Sony is reviving its Xperia lineup once again. 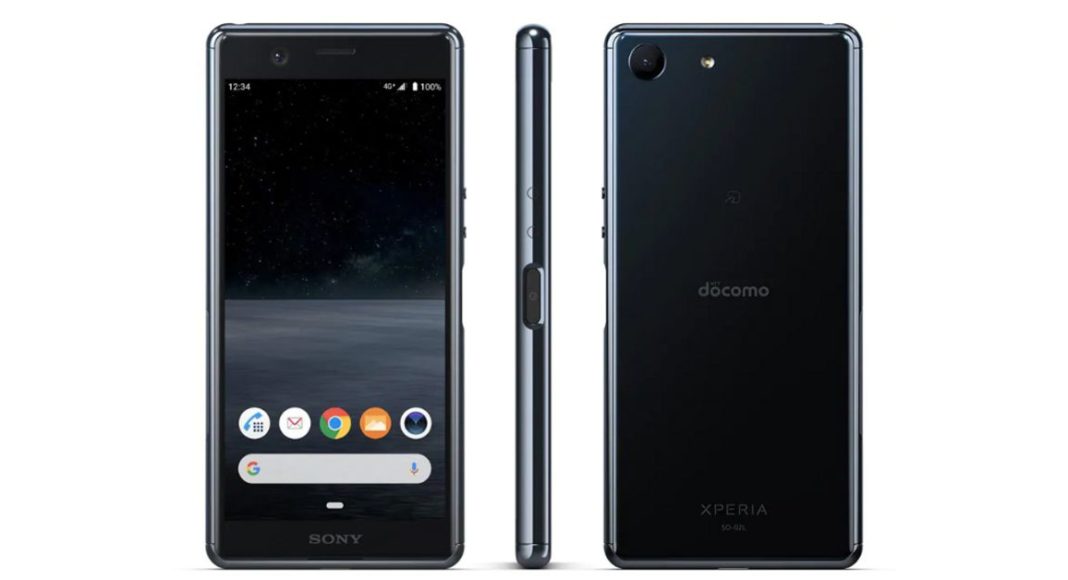 Sony Mobile has launched a new smartphone in Japan named Xperia Ace. With Sony Xperia Ace, the company has brought another device to its Xperia series of smartphones after a long time. The Xperia Ace is a mid-range smartphone launched alongside the Xperia 1. However, it is aimed at the mid-range price segment which means that the device has many competitors. Some highlights of the Sony Xperia Ace include a 5-inch Full-HD+ Triluminos LCD display and front-firing speakers. Other than that, the device comes with 3.5mm headphone jack and is powered by a mid-range CPU. Here are more details about the newly launched Sony Xperia Ace:

The availability of the Xperia Ace for other markets is currently not available and it might be possible that the company would not release it for any other markets at all.

Sony Xperia Ace sports 5-inch Full HD+ (1080 x 2160 pixels) Triluminous LCD display with an aspect ratio of 18:9. It is powered by quad-core Qualcomm Snapdragon 630 SoC (4 cores clocked at 2.2GHz and 4 cores clocked at 1.8GHz) and comes with 4GB of RAM and has 64GB of internal storage. The handset can support a microSD card up to 512GB. The newly launched smartphone runs Android 9 Pie and it features a side-mounted fingerprint scanner (similar to the Galaxy S10e). The scanner also doubles as the power button. It packs a 2,700mAh battery and USB Type-C.

On the camera front, Sony Xperia Ace features a single 12MP rear camera with an f/1.8 aperture, 1.25-micron pixel size and Exmor R sensor. The back camera of the Xperia Ace also includes the hybrid stabilisation (OIS + EIS). While at the front, there is an 8MP selfie camera with a wide 120-degree field-of-view.

Similar to many Sony smartphones in the past, the Xperia Ace comes with an IPX5/ IPX8 water and dust resistance. Other features of the Sony Xperia Ace includes a dual-SIM device with support for 4G VoLTE, dual-band Wi-Fi 802.11 ac, Bluetooth 5 LE, GPS, and GLONASS.

Aman Singhhttps://www.gadgetbridge.com/
Aman Kumar Singh has a Masters in Journalism and Mass Communication. He is a journalist, a photographer, a writer, a gamer, a movie addict and has a love for reading (everything). It’s his love of reading that has brought him knowledge in various fields including technology and gadgets. Talking about which, he loves to tweak and play with gadgets, new and old. And when he finds time, if he finds time, he can be seen playing video games or taking a new gadget for a test run.
Facebook
Twitter
WhatsApp
Linkedin
ReddIt
Email
Previous articleInstagram closes down standalone Direct messaging app
Next articleAsus Zenfone 6 with rotating camera launched: Price and specifications