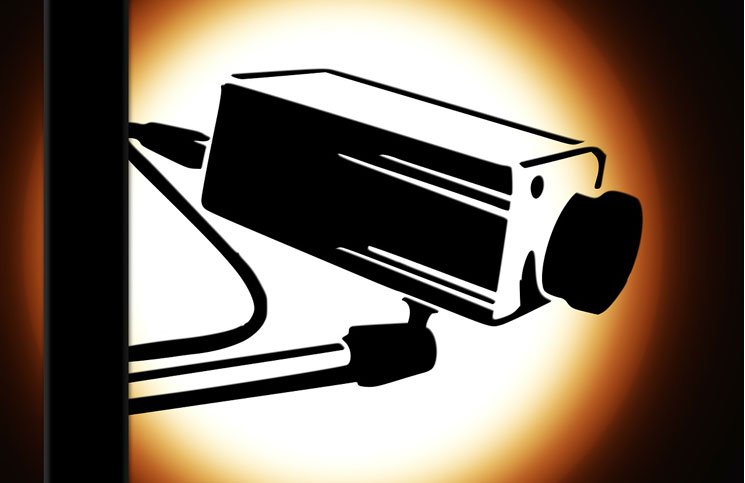 India is one of the most notorious countries to have an ever increasing crime rate. Here, criminals are like hunters, every now and then searching for a new prey. To control the rising crime rate in the country, a lot of discussion on safety and security has been conducted recently. And there are lots of companies, which are making applications on safety and security.

A company working closely with the Govt in the security circuit who is also involved with the guidelines creation is Smart24x7. To increase the safety of the people of India, it is important that everyone should follow the same standards. In order to ensure this the Government of India under the initiative of Department of Telecommunication (DoT) and TEC have created the guidelines of M2M Communications.

In the conference held in Vigyan Bhawan, New Delhi, Telecommunication Engineering Centre with contribution from Smart24x7, introduced its report on M2M communications and claimed that this innovation would certainly change the way humans live.

Mr. CP Singh, the Founder of Smart Group, said “Safety and security is paramount, and the government has taken various initiatives to safeguard its citizens. Safety & surveillance ensures a safe and secure environment, not just limited to video surveillance, emergency response, and technology enabled smart premise. Safety and security M2M applications are relevant to all of the domains such as home, medical and industrial. M2M has dramatically expanded the scope of available home security and safety products”.

M2M refers to the technologies that allows wired and wireless system to communicate with the devices of same ability. M2M uses a device (sensor, meter etc.) to capture an event (motion, video, meter reading, temperature etc.), which is sent through a network (wireless, wired or hybrid) to an application (software program), that translates the captured event into meaningful information. M2M communication will translate the captured event to the security officials and with this right technology, officers can manage the massive population of 1.2 billion of the country.

Security and surveillance systems can be used to monitor open spaces. M2M applications can keep track of all incidents and this application can be used for citizen’s safety. Citizen response management system (CRMS) can also take advantage of the M2M communications.

This seems like a good step to decrease the rising crime rate. Smartphone and Cloud based M2M communications can integrate with the existing databases of safety and security houses. This will further help in identifying the criminal or terrorist activity, before it happens.

Sahiba Sethhttp://www.gadgetbridge.com
Sahiba Seth is a student, pursuing English (Hon) from Delhi University. She has been a trainer of HYTSE (Helping Youngsters To Speak English) in her school. She loves to interact with people and she is crazy about gadgets like mobiles and cameras. She likes to read and search about gadgets, and their features. She loves to stay in tune with the happenings of Hollywood and Bollywood. Also, she is passionate about reading novels and creative arts.
Facebook
Twitter
WhatsApp
Linkedin
ReddIt
Email
Previous article
Dropbox crosses 400 million registered users mark
Next article
iBall brings yet another budget smartphone Andi Class X to India at Rs 3,999