HomeMobilesXiaomi Black Shark 2 with up to 12GB RAM, Snapdragon 855 SoC...

Xiaomi Black Shark 2 with up to 12GB RAM, Snapdragon 855 SoC launched in India: Price and specifications 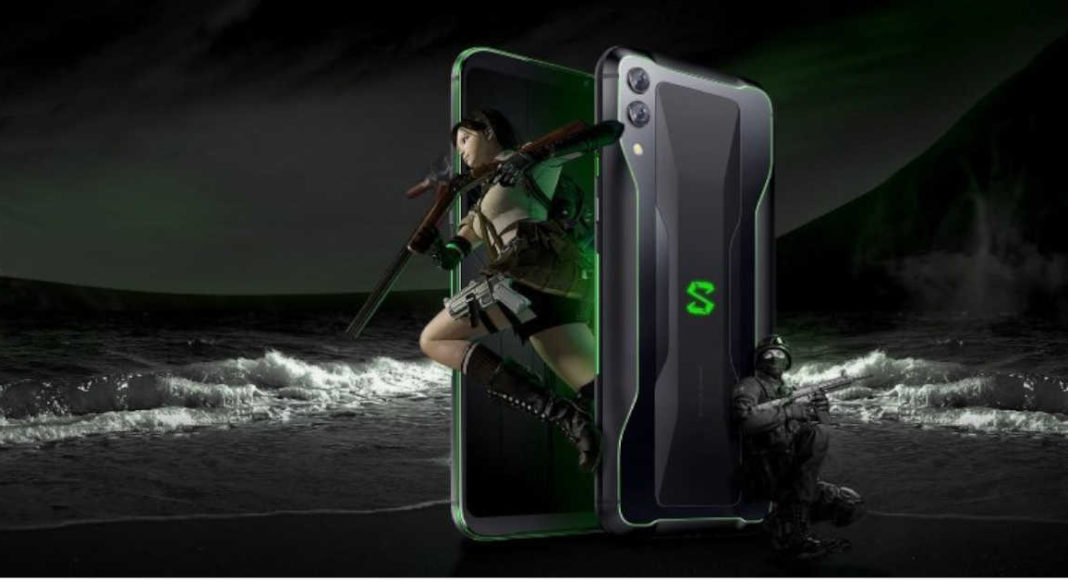 Chinese smartphone brand Xiaomi has launched its Black Shark 2 smartphone in India today. The gaming smartphone had launched in China in March this year and its key highlights include a massive 12GB of RAM and Qualcomm Snapdragon 855 processor. The Xiaomi Black Shark 2 handset also comes with some gaming-centric features like Liquid Cool 3.0 technology and a touch response rate of 240Hz. Here are the price details and specifications of the newly launched Xiaomi smartphone in India:

Xiaomi’s Black Shark 2 smartphone is the successor of the Black Shark smartphone that the company launched last year. It comes with the Liquid Cool 3.0 technology that is claimed to increase the heat dissipation by 20 times. The handset also houses Qualcomm’s Snapdragon Elite Gaming that helps it in delivering an enhanced gaming experience on the go. The smartphone also has a pressure-sensing Magic Press technology.

The smartphone has support for dual SIM cards and it runs Android 9.0 Pie operating system. The device features a 6.39-inch full-HD+ AMOLED display that has an aspect ratio of 19.5:9 and comes with TrueView Display support. Powered by an octa-core Qualcomm Snapdragon 855 SoC, the smartphone comes with Adreno 640 GPU and up to 12GB of RAM.

The Black Shark 2 comes with up to 256GB of UFS 2.1 storage. For connectivity, there are options like 4G VoLTE, Wi-Fi, Bluetooth v5.0, GPS/ A-GPS, and USB Type-C port. Sensors on Xiaomi Black Shark 2 include accelerometer, ambient light, and a gyroscope. It also has an in-display fingerprint scanner and houses a 4,000mAh battery.

Avani Baggahttp://www.gadgetbridge.com
Avani has an immense love for reading, travelling and food, but not necessarily in the same order. Avani almost started pursuing law, but life had other (better) plans for her and she chose to be a writer instead (luckily!) She previously covered technology at Times Internet and wrote about smartphones, mobile apps and tech startups. When she’s not writing, you’ll be able to find her in book stores or catching up on her social life.
Facebook
Twitter
WhatsApp
Linkedin
ReddIt
Email
Previous articleOnePlus 7 Pro receives a new OxygenOS 9.5.4 update with camera improvements and bug fixes
Next articleAMD Zen 2 core, X570 socket, RDNA architecture and Radeon RX 5700-series GPUs launched: Get all the details here