Apple iPhone SE to become cheaper in India, the company to begin manufacturing in the country soon 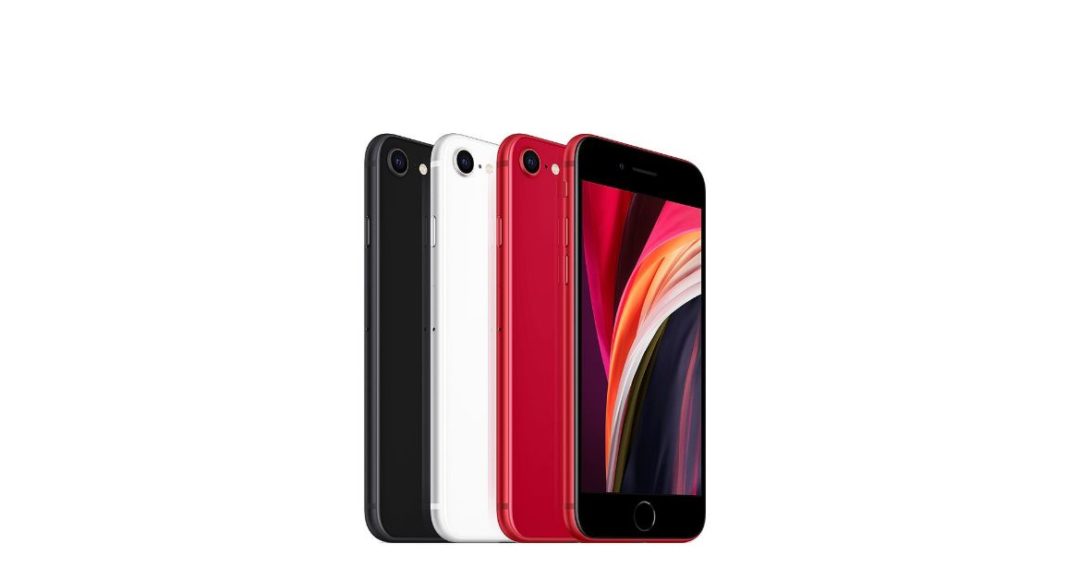 The Cupertino, California based company Apple will soon begin to manufacture or assemble the latest 2020 model of iPhone SE 2020 in India. A new report has revealed that in due course this would bring down the cost of Apple’s latest model hence will become more affordable. This will be possible because of the company’s manufacturing partner Wistron, which is already constructing iPhone 7 in Bengaluru.

The information reported that Apple is prepping up to manufacture iPhone SE 2020 models in India citing reliable sources. The Taiwanese contract manufacturer Wistron based out in Bengaluru will be taking the responsibility to manufacture the device in the country.

Wistron is Apple’s supplier, which already operates factories in Karnataka to manufacture Apple iPhone 7 in the country. Apple has also asked one of its suppliers in China to begin shipping the components for the iPhone SE to Wistron in India. This will most likely begin next month in July 2020.

“At least one Apple component supplier in China has been asked to begin shipping components for the new iPhone SE to Wistron in India starting in July, the person said. Apple already assembles older versions of the iPhone in India, but almost all their components are shipped from China. Apple and Wistron didn’t reply to requests for comment,” The Information reported.

The move taken by the company is to avoid the import tax by 20 percent being imposed on its devices. At the moment the second generation of SE models is currently available in India manufactured and imported by China. So now the manufacturing of Made in India iPhone SE 2020 will begin as soon as in July. Recently there were some reports claiming that premium smartphone companies would also begin the production of the iPhone 11 in India but due to the Coronavirus outbreak, the plans have now been put on hold.

Recently, the Government of India launched the production-linked incentive (PLI) scheme to boost domestic manufacturing as well as the assembling of smartphones in order to become self-reliant or Aatmanirbhar. Right now there are two companies Foxconn and Wistron being operated in the country to supply Apple devices.

To recall Apple started the local production in the country back in the year 2017 for its first generation of iPhone SE models. Witron was handed over the assembling responsibility at its plant-based in Bengaluru followed by the manufacturing of iPhones by Foxconn in India. Foxconn has manufactured the iPhone XR in Chennai since 2019.

Komila Singhhttp://www.gadgetbridge.com
Komila is one of the most spirited tech writers at Gadget Bridge. Always up for a new challenge, she is an expert at dissecting technology and getting to its core. She loves to tinker with new mobile phones, tablets and headphones.
Facebook
Twitter
WhatsApp
Linkedin
ReddIt
Email
Previous article
Huawei Enjoy 20 Pro with MediaTek Dimensity 800 SoC and 5G support launched
Next article
Google launched Keen to take on Pinterest, now available on web and Google Play store