The device comes with an always-on Retina display. 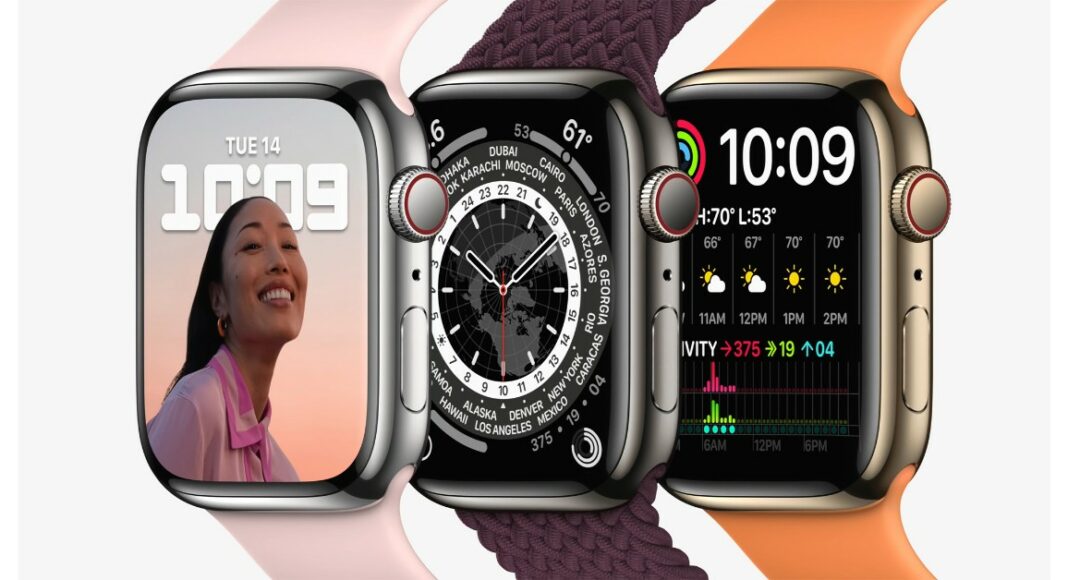 Apple has finally announced the Indian availability of the Apple Watch Series 7. The new smartwatch from the company is going to be available from October 15 onwards in the country. The Watch model was unveiled in India last month along with the iPhone 13 series.

According to the company, the price of the Apple Watch Series 7 will begin at Rs 41,900 in India. The pre-orders for the premium smartwatch will open from October 8 starting 1 PM onwards and will be available from October 15 onwards.

The device will be available in beautiful new aluminium case finishes, including midnight, starlight, green, and a new blue and (PRODUCT)RED, along with a range of new band colours and styles. Stainless steel models are available in silver, graphite, and gold stainless steel, along with Apple Watch Edition in titanium and space black titanium. 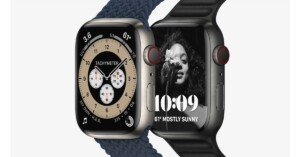 Other than in India the device will be available in Australia, Canada, China, France, Germany, India, Japan, Mexico, Russia, South Korea, the UAE, the UK, the US, and more than 50 other countries and regions.

Apple Watch Series 7 comes in 41mm and 45mm sizes. It is the company’s first to have an IP6X certification for resistance to dust and maintains a WR50 water resistance rating. The most premium smartwatch has an always-on Retina display with significantly more screen area and thinner borders.

The device is just 1.7 mm thin. In addition to this, the Apple Watch features a user interface optimised for the larger display, a new QWERTY keyboard, plus two unique watch faces Contour and Modular Duo designed specifically for the new device.

The Watch Series 7 also includes health and wellness features like an electrical heart sensor and ECG app, and a Blood Oxygen sensor and app. The smartwatch operates on the latest version of watchOS 8 that helps users stay healthy, active, and connected through new workout types, the new Mindfulness app, innovative accessibility features, greater access with Apple Wallet, and more capabilities with the Home app, along with enhancements to Messages and the Photos app.

Komila Singhhttp://www.gadgetbridge.com
Komila is one of the most spirited tech writers at Gadget Bridge. Always up for a new challenge, she is an expert at dissecting technology and getting to its core. She loves to tinker with new mobile phones, tablets and headphones.
Facebook
Twitter
WhatsApp
Linkedin
ReddIt
Email
Previous articleHow to remove apps on Android mobile that phone won’t let you uninstall
Next articleContacts keep disappearing from Android smartphone? Here are 7 ways to fix the issue