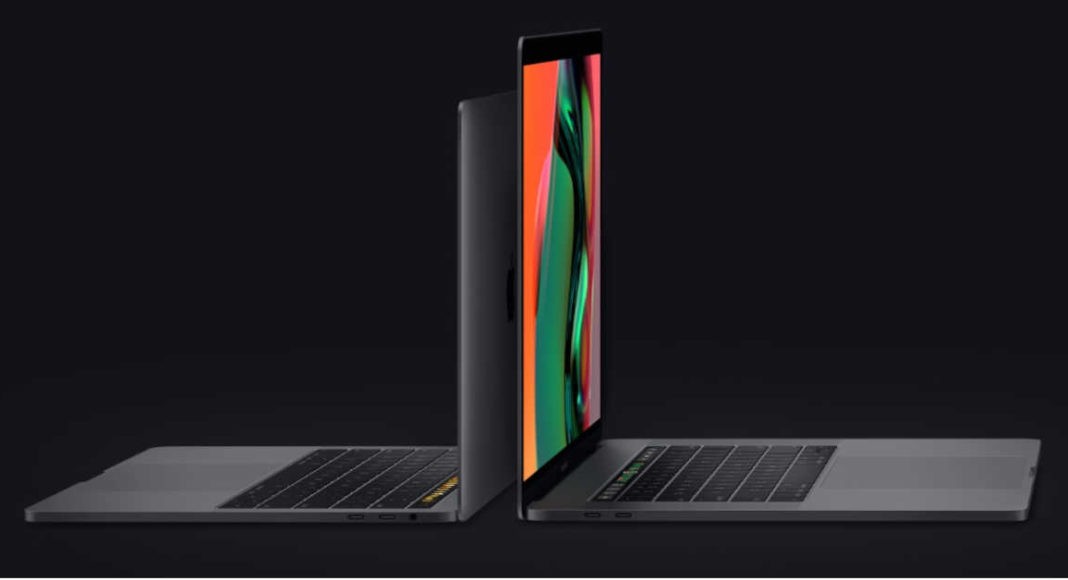 Cupertino-based technology giant Apple’s much-talked-about ‘all-new’ 16-inch MacBook Pro is rumoured to launch this year. And now, a report has surfaced online that claims that the laptop will be followed by another one by Apple in 2021.

Earlier, a news report about the delay in the launch of the 16-inch MacBook Pro appeared as a research note from analyst Ming-Chi Kuo on MacRumours. However, it was later reported that this model will be launched in addition to the one that will be unveiled in 2019.

We should mention that it was Kuo who earlier predicted the rumour that Apple was working on a refreshed MacBook Pro lineup that consists of a larger model with a display size between 16 and 16.5 inches. In addition to this, it will also be available in a 13-inch model that would have higher-end specifications than Apple’s current variant that comes with up to 32GB of RAM.

According to Kuo’s original note, the laptops were supposed to release in the second half of 2019, however, a recent report claimed otherwise. However, now it has been clarified that both speak about two different models of MacBook Pro.

Apple was expected to launch a new MacBook Pro model this year. Although Apple’s current MacBook Pro design is just three-years-old, it has not been received well by a lot of fans and has been subjected to its fair share of criticism. This is particularly true if you consider the design flaws in the keyboard as well as the problems that the users are encountering with cables of the MacBook dying, that is also known as Flexgate.

It is worth adding that Apple is struggling with the keyboard flaws and has even tried to fix them last year. A big possibility is that Apple may have fast-tracked a new MacBook Pro hardware ahead of its normal cycle just to put an end to these issues.

If you are an Apple fan, this must be a piece of good news for you as you know that you will be getting a refreshed MacBook Pro soon. Besides this, Kuo has also predicted that a 31.6-inch 6K display with a ‘Mini LED-like backlight design’ will still be launched in 2019. So at least there’s something to look forward to.

Update: The story has been corrected. Previously, the report said that Apple’s rumoured 2019 MacBook Pro was delayed until 2021. The variant that will be launched in 2021 will be in addition to the one launched in 2019 and it will be a Mini-LED model.