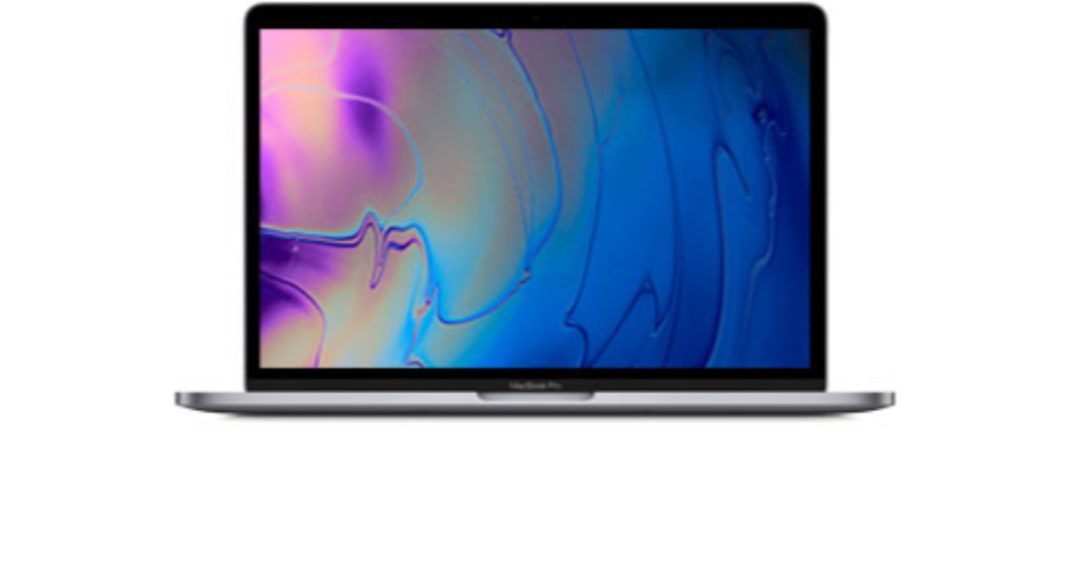 This year, Apple is about to launch an ‘all-new’ MacBook Pro design. This product is reportedly a model with a screen size between 16 and 16.5-inches. Thus, after the 17-inch MacBook models that were stopped selling in 2012, this model will have the largest screen when it comes to Apple MacBooks. Ming-Chi Kuo, an analyst who is well connected with Apple said, that the lineup may also include a 13-inch model with 32GB RAM support. No model other than the 15-inch MacBook Pro can be configured with that amount of memory, till now.

Considering that Apple released the first Touch Bar models in late 2016, the all-new design will be sought after. The earlier design hasn’t been very popular with the keyboard getting the maximum criticism, which was owed both to its feel and unreliability. It might be difficult to get a solution to this quickly because Apple has tweaked the keyboard on each subsequent spec bump. According to Kuo, the Mac Pro will be launching this year itself with, in his words, “easy to upgrade components”.

Also, Kuo has first credible details of the external monitor, which indicates that Apple will return to the pro display market. This device is reportedly said to be a 31.6-inch 6K display with a Mini LED-like backlight design. To recall, Apple discontinued its last monitor, the Thunderbolt Display way back in 2016. Therefore, presently, users can only resort to Apple-sanctioned, but imperfect 27-inch LG UltraFine 5K and couple of other Dell monitors.

For iPhone geeks, we must tell you that the models which will launch this year are expected to feature the same design and screen sizes as the 2018 iPhone XS and iPhone XR. This means that we will again be able to see three smartphones, which will sport 6.5-inch, 5.8-inch and 6.1-inch display sizes.