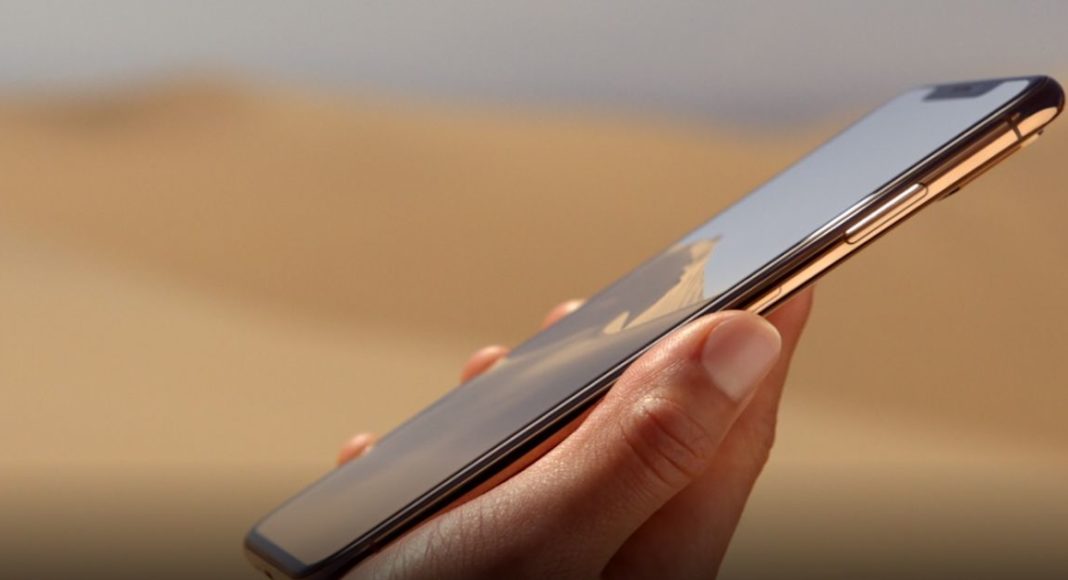 The launch of this year’s iPhones is months away, but the rumour mill about the upcoming devices has been active since the beginning of this year. And now, the latest report about the upcoming iPhones says that the three smartphones will come with upgraded selfie cameras that will offer better performance in low light.

The report which claims that Apple plans to use enhanced selfie cameras in its iPhones first surfaced in MacRumors. The details were found by Ming-Chi Kuo, a reliable Apple analyst at TF International Securities.

So, instead of using a 7MP selfie camera, Apple will be using a 12MP front-facing snapper and that too without having to reduce the size of pixels, according to the report. This would bring the megapixel count of the iPhones in line with the cameras on their back panel. It has also been reported that the Cupertino-based technology giant will be adding a slightly faster lens on its front panel. All of this is said to contribute to the low-light performance of the smartphone’s camera.

It has also been said that Apple will be using a black coating on some lenses of the iPhone so that they blend in with the outside of the handset. However, we should point out that this is not a new idea. Samsung has already done this on the front cameras so that they merge within the bezel. While it doesn’t make the lenses look entirely invisible, it does make them appear neater than they do on other smartphones.

In addition to this, Apple is also expected to get upgraded rear cameras. iPhone XR‘s successor is said to come with a dual rear camera setup on its back panel along with a telephoto lens. It is worth noticing that if this happens, it will be the first time that Apple will be using two cameras on its affordable iPhone model. A previous report in The Wall Street Journal has reported the possibility of a dual camera upgrade on the iPhone XR successor.

The more recent report has also added that wide-angle camera will come with larger pixels and will be able to offer better low-light performance.

It has also been reported previously that this year’s biggest camera upgrade for the iPhone is expected to be seen on the successors of iPhone XS and iPhone XS Max. The two models are expected to get a third super wide angle camera.

Avani Baggahttp://www.gadgetbridge.com
Avani has an immense love for reading, travelling and food, but not necessarily in the same order. Avani almost started pursuing law, but life had other (better) plans for her and she chose to be a writer instead (luckily!) She previously covered technology at Times Internet and wrote about smartphones, mobile apps and tech startups. When she’s not writing, you’ll be able to find her in book stores or catching up on her social life.
Facebook
Twitter
WhatsApp
Linkedin
ReddIt
Email
Previous article
Epic Games will be adding this mode to Fortnite during the World Cup
Next article
Motorola One Vision and Motorola One Action details and images leaked online