Apple’s 5G-enabled iPhone launch plans could be delayed due to Intel, Apple developing its own 5G modem: Report 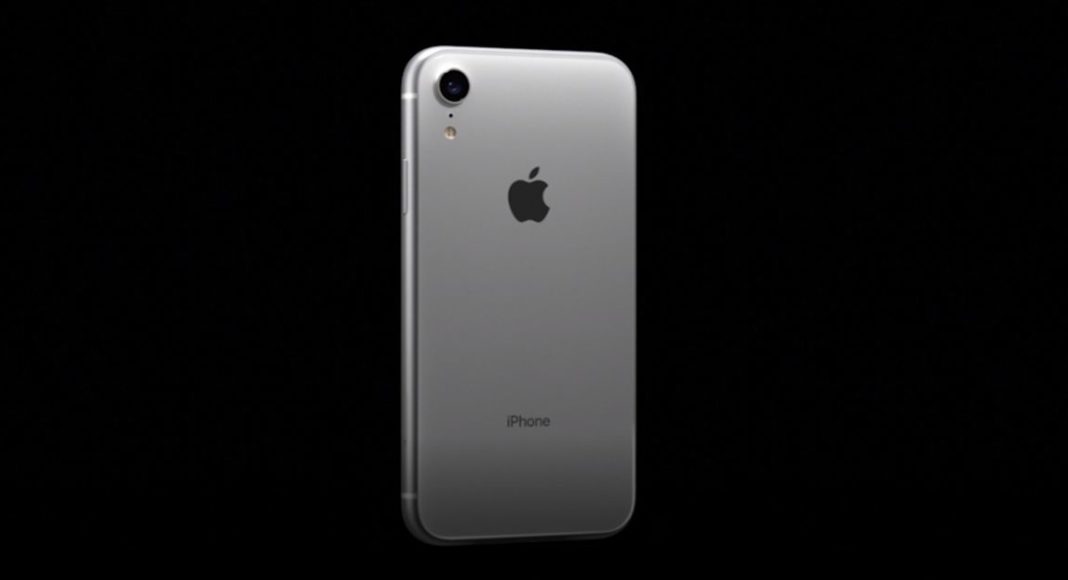 Till now, most reports have suggested that Apple may not jump in the 5G race as soon as other smartphone manufacturers. Instead, it was said to have planned to launch a 5G-capable iPhone by 2020. But now, according to recent developments, the plans of Apple to launch its 5G iPhone could be delayed as Intel is missing its targets for the 5G modems.

According to a report by UBS, Apple was supposed to use Intel’s 5G modems in its iPhones to make them capable but now because of Intel, the Cupertino-based technology giant’s plans might be delayed. We have already seen Samsung and Huawei unveil their devices which were capable of 5G connectivity. Other brands like LG and Xiaomi among others are also in line to bring their own version of the 5G capable devices in this year or the next.

According to the 9to5Mac, the UBS report to the investors read that Apple might be pushing its 5G-enabled iPhone launch to 2021 but it also thinks that even by that time it might not be entirely possible. Launching a 5G compatible device in 2021 may mean that Apple would lose many of its customers to other brands which, by then, would have already launched their 5G-enabled devices. But UBS believes that because Apple has a loyal and strong user base and a strong portfolio will help it retain its users.

A prior report said that Apple will be looking forward to 5G network becoming mainstream before it launches any 5G capable iPhone. it should be noted that Apple is currently in legal disputes with Qualcomm, the leader in the 5G enabled modem developer. It is because of this legal battle that Apple went to Intel for the 5G modems. Apple stopped using Qualcomm’s chips a few years ago due to their disputes. Apple was also forced to stop selling its older iPhone models in certain countries after Qualcomm won the legal injunctions over allegations of intellectual property violations.

So, besides Qualcomm, Apple had two choices for the 5G modem development – MediaTek and Samsung. But MediaTek’s chips and supplies are not on par with what Apple is looking for and they didn’t want to partner with Samsung even though Samsung had supplied several components to the Cupertino-based company. Samsung has supplied components such as display, DRAM, and flash memory to Apple. But a recent report from Taiwan Electronic Times claimed that the South Korean technology giant was willing to work with Apple but it would not be able to supply an adequate quantity of 5G modem chips which Apple required.

There are also reports that Apple is trying to develop its own 5G modems for which it had employed over 1,000 employees who are currently working on this project including former Intel and Qualcomm engineers. However, the possibility of Apple coming up with its own 5G modem by 2021 is very low.

Aman Singhhttps://www.gadgetbridge.com/
Aman Kumar Singh has a Masters in Journalism and Mass Communication. He is a journalist, a photographer, a writer, a gamer, a movie addict and has a love for reading (everything). It’s his love of reading that has brought him knowledge in various fields including technology and gadgets. Talking about which, he loves to tweak and play with gadgets, new and old. And when he finds time, if he finds time, he can be seen playing video games or taking a new gadget for a test run.
Facebook
Twitter
WhatsApp
Linkedin
ReddIt
Email
Previous article
Facebook, Instagram and Messenger to stop working on Windows Phone on April 30
Next article
Samsung sees its profit slide 60% year on year