Apple’s Face ID and Touch ID to let you login to iCloud: Report

This will make things so much easier! 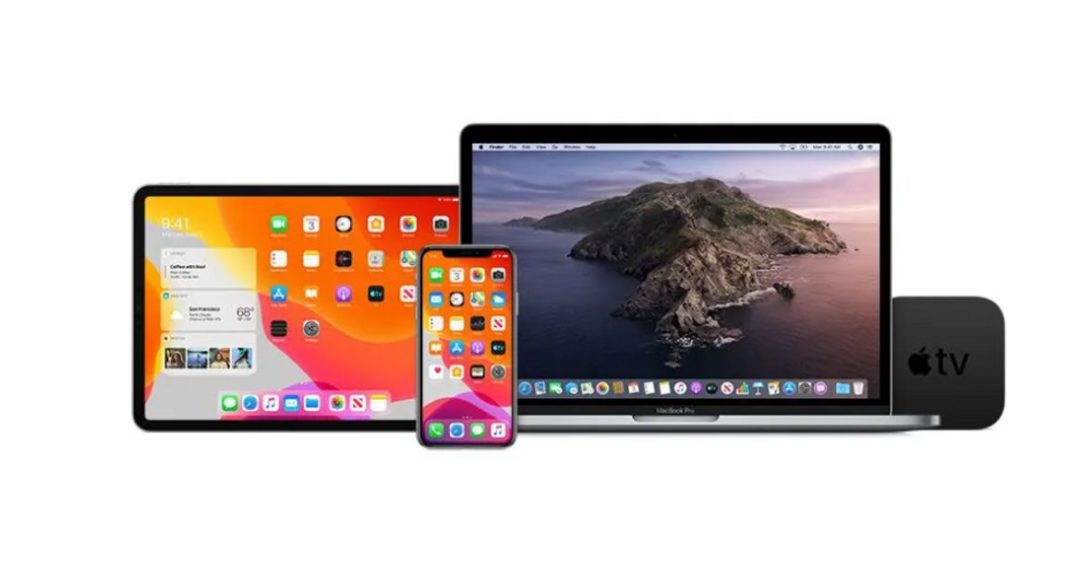 Cupertino-based technology giant Apple is reportedly testing a new way for users to log into its iCloud service with the next version of its operating systems. According to a report that has recently surfaced online, the users who have the beta version of iOS 13, iPadOS 13 and macOS Catalina have the option of logging in to their iCloud accounts using Apple’s Face ID or Touch ID on their devices.

The report, which first surfaced on 9to5Mac says that beta users who now go to beta.icloud.com on their devices see a pop-up that asks them if they would like to use either of these systems. They can log-in using either of the two without having to go through two-factor authentication. This looks like a convenient and a logical step for the technology giant, especially considering that users can unlock their devices and make their purchase via Apple Pay using Face ID or Touch ID too.

9to5Mac also says that the feature can be a part of the company’s ‘Sign in with Apple’ tool that it showcased at WWDC 2019. For those unaware, Apple has rolled out the button for websites across the internet that require users to login using Facebook or Google. Going forward, users will be able to sign-in using the Apple login as well and needless to say, the company has spoken about how its own system values privacy and security the most. Apple Face ID and Touch ID tools have been touted to be trustworthy tools.

We should mention that since iCloud suffered a major breach a few years back, adding these systems to it seems like a sensible step to make it more secure.

A report had emerged a few days back that claimed that Apple has told its developers to place its ‘Sign-in with Apple’ button above the Facebook and Google login buttons on any website or service that requires it on its platform. This shows how serious Apple is about getting users to accept it as a mainstream way of signing in. It may be a good option for those who value privacy as the company said at WWDC 2019 that the button will share a minimum of personal data with third-parties.

On the other hand, Facebook and Google’s buttons not only help you sign-in but also link you to a broader advertising profile. Apple’s system would not even share your email. Instead, it will create a new email for the apps and whenever a service sends a message to this account, it will be forwarded to your inbox.

The new system will be available across the web as well as various apps on Apple’s platform.

Avani Baggahttp://www.gadgetbridge.com
Avani has an immense love for reading, travelling and food, but not necessarily in the same order. Avani almost started pursuing law, but life had other (better) plans for her and she chose to be a writer instead (luckily!) She previously covered technology at Times Internet and wrote about smartphones, mobile apps and tech startups. When she’s not writing, you’ll be able to find her in book stores or catching up on her social life.
Facebook
Twitter
WhatsApp
Linkedin
ReddIt
Email
Previous article
Google Chrome is all set to get a ‘Play’ button
Next article
AMD Radeon RX 5700 XT, Radeon RX 5700 are now available in India