Apple’s new 21.5-inch and 27-inch iMacs are now available for purchase in India: Get all the details here 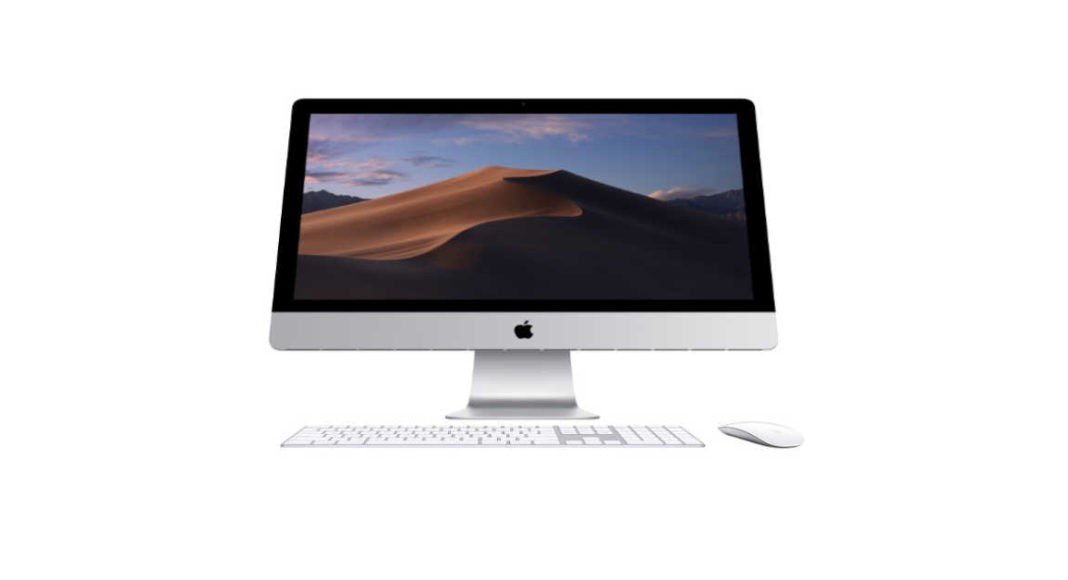 This March was a happening month for Apple fans as the company upgraded a number of its products including AirPods, iPads and iMacs. Last week, the Cupertino-based technology giant made the newly launched iPad Air (2019) and iPad Mini 2019 available for purchase in India. And now, the company has made the new iMacs available in the country.

The two upgraded iMacs were launched by Apple last month and they come with 21.5-inch and 27-inch display sizes and have new processors and graphics cards. With the update, the Cupertino based technology company has promised a ‘2x performance boost’ on the new iMacs

Let’s talk about the smaller sibling first. The upgraded device that comes with a 21.5-inch display size is powered by a 3.6GHz quad-core Intel Core i3 or 3.0GHz 6-core Intel Core i5 processor and has a Turbo Boost up to 4.1GHz.

Other than this, the device has 8GB of RAM and comes with 1TB (5400-rpm) of hard drive or 1TB Fusion Drive. The 21.5-inch device comes with a Radeon Pro 555X with 2GB of GDDR5 memory or Radeon Pro 560X with 4GB of GDDR5 memory. The iMac has a 21.5-inch LED-backlit Retina 4K display. Other features of the 21.5-inch iMac include four USB 3 ports, two Thunderbolt 3 (USB-C) ports, Wi-Fi 802.11ac, Bluetooth v4.2, Gigabit Ethernet, FaceTime HD camera, and macOS Mojave. We should also mention that the new iMac comes with a Magic Keyboard and has a Magic Mouse 2 or Magic Trackpad 2.

Avani Baggahttp://www.gadgetbridge.com
Avani has an immense love for reading, travelling and food, but not necessarily in the same order. Avani almost started pursuing law, but life had other (better) plans for her and she chose to be a writer instead (luckily!) She previously covered technology at Times Internet and wrote about smartphones, mobile apps and tech startups. When she’s not writing, you’ll be able to find her in book stores or catching up on her social life.
Facebook
Twitter
WhatsApp
Linkedin
ReddIt
Email
Previous articleMoto G7 review: A budget smartphone that has the looks and brilliant gesture controls
Next articleFacebook, WhatsApp and Instagram suffer a brief outage, services working again now