Apple’s new AirPods earbuds likely to launch in May: Leak

Apple will reportedly lift curtains of its next-generation AirPods alongside a MacBook Pro next month. 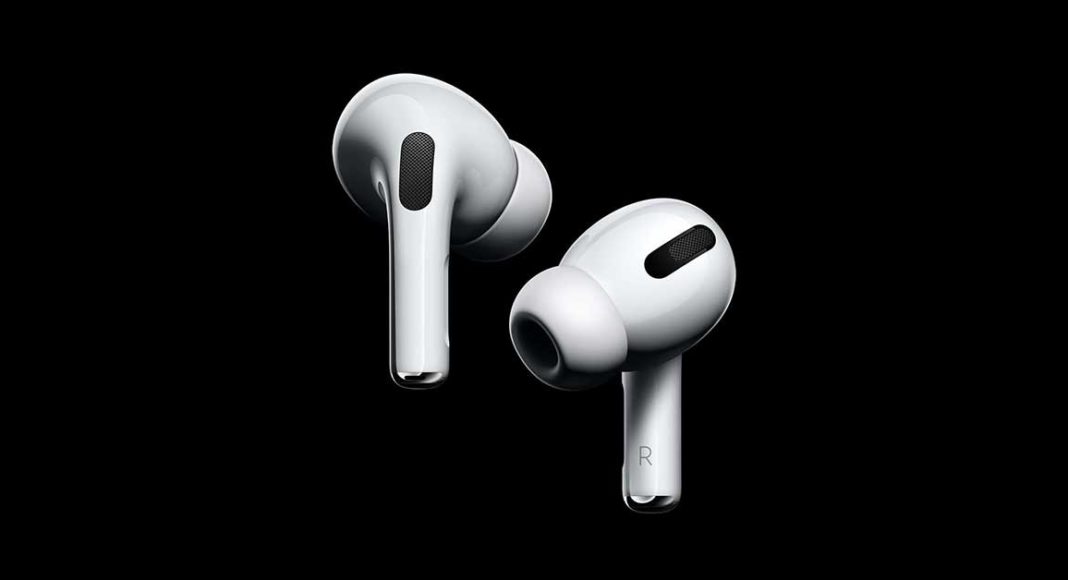 After announcing the second-generation iPhone SE, news is rife that Apple is now working on a new pair of AirPods and a MacBook Pro likely to be launched in May.

According to popular tipster Jon Prosser, who earlier leaked the exact launch date of the iPhone SE, has now tweeted that Apple will lift curtains of its next-generation AirPods alongside a MacBook Pro next month.

New AirPods (which were supposed to be at the March Event) are now ready to go.

Probably alongside the MacBook Pro next month.

Mind you! This new pair of Airpods and the MacBook Pro devices were supposed to be launched at Apple’s March event which was later called off. However, the tech giant had lifted curtains off the new iPad Pro with LiDAR scanner as well as the new MacBook Air in mid-March.

The rumour mills haven’t yet churned out much information about this upcoming version of AirPods. However, DigiTimes had earlier reported that Apple is said to be working with supply chain partners in Taiwan on several upcoming products, which even comprises of “AirPod Pro Lite.”

Besides this, DigiTimes recently reported that the production of AirPods Pro Lite as well as other Apple products could be delayed as the world is grappling with the Covid-19 pandemic. Owing to this, the report added that shipments would not kickstart before April and the speculated launch time for AirPods Pro Lite could be the month of May.

Details related to specification and price of the AirPods Pro Lite hasn’t surfaced yet. From what we’ve got to know from the sources is that it will be sold at an affordable price point.
Earlier, sources within Apple’s supply chain cited by DigiTimes had stated that AirPods shipments could increase by 50 percent in 2020 on a year-over-year basis.

Mind you! Apple showcases AirPods revenue under its “Wearables, Home, and Accessories” category in its quarterly earnings reports. Therefore, this estimated 90-million-shipment figure of AirPods, which represent 50 percent growth in 2020, would imply 60 million shipments in 2019.

“AirPods are the best-selling headphones in the world. The one-tap setup experience, incredible sound and iconic design have made them a beloved Apple product, and with AirPods Pro, we’re taking the magic even further. The new in-ear AirPods Pro sound amazing with Adaptive EQ, fit comfortably with flexible ear tips and have innovative Active Noise Cancellation and Transparency mode.” said Phil Schiller, Apple’s senior vice president of Worldwide Marketing.

Let’s see what features the new upcoming AirPods will deliver once it gets launched.