ARM cuts ties with Huawei amid the US trade ban

ARM will no longer be supplying chips to Chinese smartphone maker Huawei. 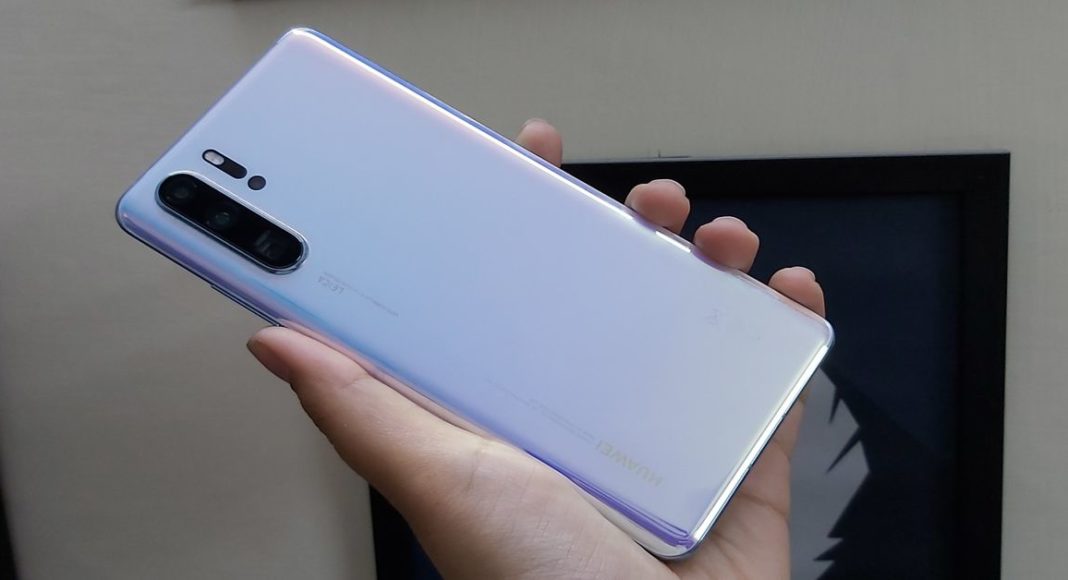 After Google, Intel, Qualcomm and Broadcom, chip designer ARM has suspended its business with Chinese smartphone maker Huawei. This is a major cause of concern for the smartphone brand as this would affect its ability to create its own processors. According to a report that has surfaced online, employees at ARM have been instructed to stop “all active contracts, support entitlements, and any pending engagements” with Huawei because of the US trade ban.

The United States has banned any companies in the country from doing business with Huawei without getting permission from the government. We should point out that ARM is based in the United Kingdom and is owned by Japan’s SoftBank. But even then, it has decided to halt its business with Huawei, according to a report in BBC News.

The company is concerned that it is affected because of the US ban as it has an internal memo that reveals that its chip designs come with ‘US-origin technology‘. We should mention that ARM develops some processor designs in Austin, Texas and San Jose, California and these can be counted under the restrictions that have been imposed by the United States.

As of now, it is not clear if ARM has made this move because it is being cautious about the ban that has been imposed by the US government or because it has directly been advised to step its business with the Chinese smartphone brand. If it is the former, Huawei would still have other semiconductor companies to go to, however, if it is the latter, we may get to see other companies backing off too.

It has been reported though that Huawei has stockpiled enough US made parts to last three months to a year, so it definitely does have enough to keep its operations running. However, stockpiling is not exactly a solution as the company will run out the parts at some point in time.

Other US-based manufacturers that Huawei relies on include Micron, Skyworks, and Qorvo. Without access to key components from them and ARM, Huawei now faces a nearly impossible task of manufacturing smartphones without any US technology inside them.