Asus has also begun testing the Asus 8Z series aka Zenfone 8 in India. 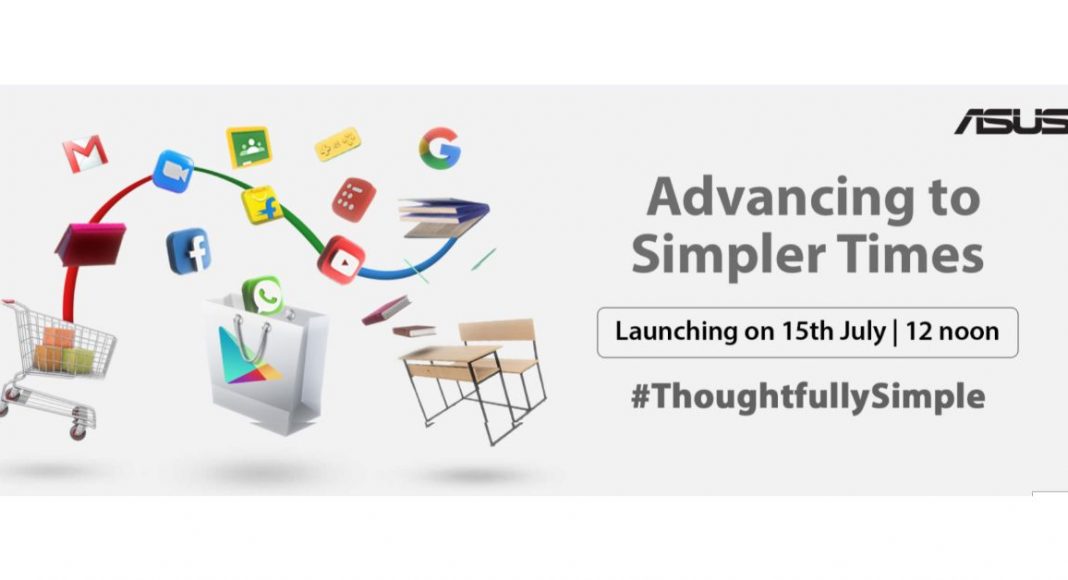 The Taiwanese electronics giant, Asus, has partnered with Flipkart to launch a new category of Products in India. The company has also launched a dedicated microsite on the e-commerce portal which says the collaboration between both companies is a transformation partnership for radical innovation that is #ThoughtfullySimple. Besides this, the Asus Zenfone 8 Series is also to hit the Indian stores soon. The launch has been confirmed by a teaser web page which has gone live on the company official website in the country.

Leon Yu, Regional Director, India and South Asia, ASUS said, “India has the stature of the home market within ASUS and we are deeply committed to the needs of our Indian consumers and the Indian Market. To enable and help millions of our Indian customers to digitally access education, e-commerce, social interaction and work. Flipkart has been our long-term strategic partner to bring path-breaking innovations to the Indian market. We are very happy and strongly believe this collaboration will bring about a radical change in the digital lives of Indians.”

As per the latest dedicated microsite which has been created on Flipkart the strategic partnership between Asus and Flipkart will kick off on June 15 at 12 noon. With this collaboration, the company aims to launch a new category of affordable and simple products in India. Both the e-commerce and electronics brands are yet to reveal the details about the launch but the speculations suggest that the company is going to launch a new Chromebook from Asus.

Ajay Veer Yadav, Senior Vice-President, Mobiles, Electronics and Large Appliances at Flipkart said, “As India’s home-grown e-commerce marketplace, Flipkart continues to meet customers’ evolving requirements with its widest selection of products and delivering it in a safe and hygienic manner across the country. In this endeavour, Asus has been a long-standing partner with its best-in-class technology solutions and I’m excited to take this partnership ahead with the upcoming launch of a new range of its offerings aimed at simplifying digital access for millions of Indians and I expect it to become a customer favourite.”

Besides this Asus has also begun teasing the Asus 8Z series aka Zenfone 8 in India. The latest teaser page conforms to the India launch which has gone live on Asus India official website. To recall, the flagship smartphone series was introduced globally in May this year. Due to a surge in COVID-19 cases in India, Asus Zenfone 8 Series launch was deferred. However, the company still went ahead with the global launch.

The company’s head in India Dinesh Sharma also took to Twitter to make an announcement, “To all Fans asking me about our new smartphone’s India launch – the answer is yes. The team is relentlessly working towards the same and we will announce the launch date soon. Deeply appreciate your enthusiasm. Watch this space for more info https://asus.in/new-phone”

Earlier the device was spotted through a Google Play supported devices listing. As per the listing, both Zenfone 8 Indian variants with model code I006D have been codenamed as “ASUS 8Z”. Whereas ZenFone 8 Flip has been listed as its original name but the device is most likely to come with an ASUS 8Z Flip branding in India. 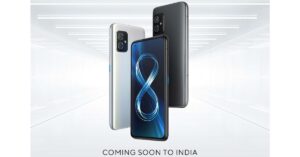 Speaking of the specifications, the Asus Zenfone 8 Flip features a 6.67-inch Samsung AMOLED display with 1,080×2,400 pixels of resolution, 90Hz refresh rate support and Corning Gorilla Glass 6 protection. The device ships  ZenUI 8 on top of Android 11 and is powered by a Qualcomm Snapdragon 888 processor paired with 8GB of LPDDR5 RAM and 256GB of UFS 3.1. Moreover, the device packs a 5,000mAh battery supported by 30W fast charging tech.

Also Read: Asus ZenFone 8 and ZenFone 8 Flip to be renamed as Asus 8Z and Asus 8Z Flip ahead of the India launch

The smartphone is highlighted with a triple camera with a flip mechanism that includes a 64-megapixel Sony IMX686 primary sensor with an f/1.8 aperture. In addition to this, there is a 12-megapixel ultra-wide-angle lens with f/2.2 aperture and an 8-megapixel telephoto lens with 3x optical zoom and OmniVision sensor. The camera module is protected by Gorilla Glass 3.

Komila Singhhttp://www.gadgetbridge.com
Komila is one of the most spirited tech writers at Gadget Bridge. Always up for a new challenge, she is an expert at dissecting technology and getting to its core. She loves to tinker with new mobile phones, tablets and headphones.
Facebook
Twitter
WhatsApp
Linkedin
ReddIt
Email
Previous article
Google is rolling out the new RSVP Calendar invitation feature to Google Calendars: Everything you need to know
Next article
How to use FaceTime on an Android smartphone?