The device comes with a 5,000mAh battery. 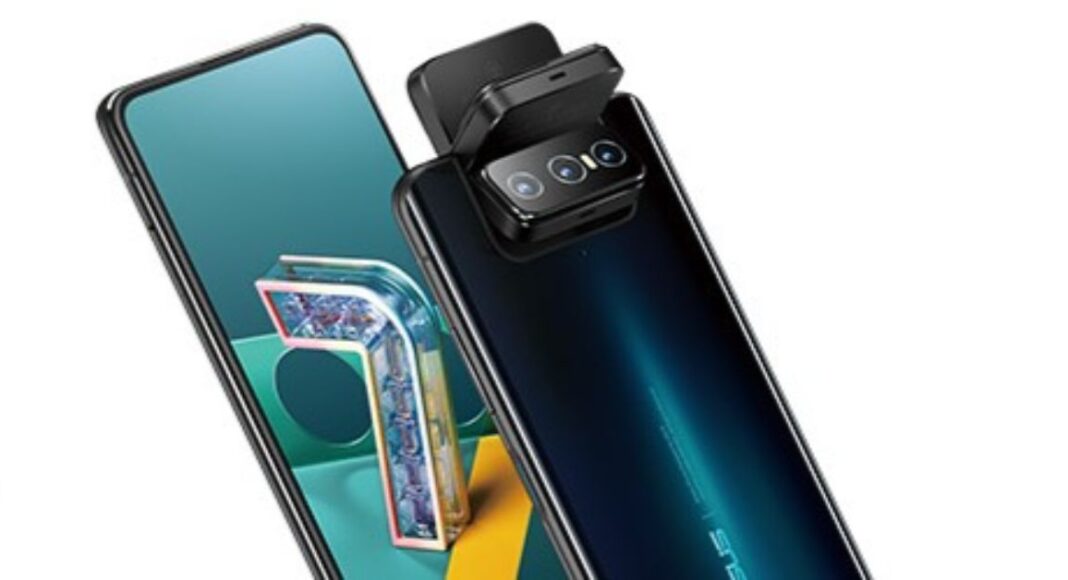 Asus Zenfone 7 series is now official. The Taiwanese smartphone company has today launched the much-anticipated smartphones Asus ZenFone 7 and ZenFone 7 Pro. Both the smartphones come with a camera system with a flipping mechanism that is similar to the one we have seen on the Zenfone 6 known as Asus 6Z. Both the devices come with an AMOLED display which has a refresh rate of 90Hz. These handsets are powered by Qualcomm’s processor for 5G support. Read on to know more about the smartphones. 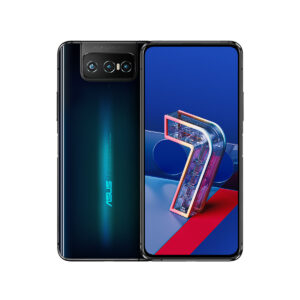 The Zenfone 7 comes with no notch 6.67-inch full-HD+ display with 1,080×2,400 pixels of resolution with a 20:9 aspect ratio. The display has a 90Hz refresh rate support with 700 nits of peak brightness with Corning Gorilla Glass 6 protection. In addition to this, the device runs on ZenUI 7 on top of Android 10. Under the hood, there is an octa-core Qualcomm Snapdragon 865 processor paired with Adreno 650 GPU. It comes with up to 8GB of LPDDR5 RAM and 128GB UFS 3.1 onboard storage option which can be expanded up to 2TB using a microSD card.

For optics, there is a triple camera with a flip mechanism that includes a 64-megapixel Sony IMX686 primary sensor with an f/1.8 aperture. Moreover, there is a 12-megapixel ultra-wide-angle lens with f/2.2 aperture and an 8-megapixel telephoto lens with 3x optical zoom.

The Pro variant of the series is similar to the vanilla variant in many ways. The display and the camera details are similar but in terms of processor, there is an octa-core Qualcomm Snapdragon 865+ SoC coupled with Adreno 650 GPU. It will be offered with an 8GB of LPDDR5 RAM with 256GB of UFS 3.1 storage which can be expanded up to 2TB using a microSD card. While the connectivity options and the sensors are similar are above.

Komila Singhhttp://www.gadgetbridge.com
Komila is one of the most spirited tech writers at Gadget Bridge. Always up for a new challenge, she is an expert at dissecting technology and getting to its core. She loves to tinker with new mobile phones, tablets and headphones.
Facebook
Twitter
WhatsApp
Linkedin
ReddIt
Email
Previous articleFacebook News to launch in India and more countries soon
Next articleSony Xperia 8 Lite goes official, ships with Android 9 Pie and three-year-old chipset