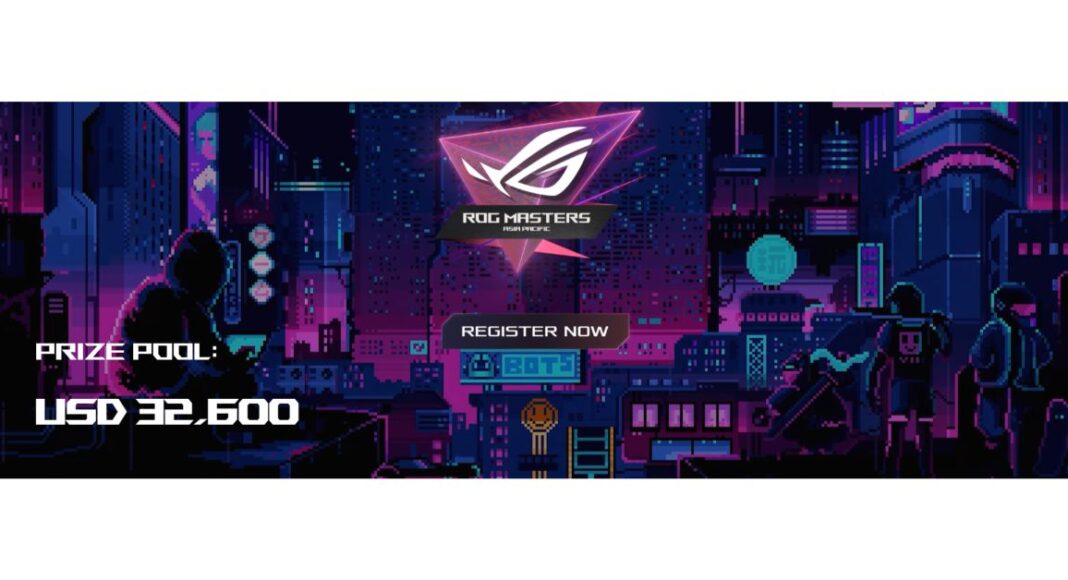 Asus Republic of Gamers has officially made an announcement to host its  ROG Masters Asia Pacific eSports tournament. The esports event is scheduled to begin in March and will run till April. The month-long tournament Counter-Strike: Global Offensive (CS:GO) is the official game title that will be held online all thanks to the COVID-19 pandemic. All the matches from quarter-final to final will be live-streamed via its official YouTube channel as well as social media channels including Facebook page.

The registration for the ROG Masters Asia Pacific tournament is now open and those willing to participate can head to the tournament’s official website at: https://rogmasters.gg/ . The registration will close on February 28. One can also find all the details related to the match schedules, pro team information as well as rules and regulations on the website only.

The tournament will be played in three stages played over the course of 2 months:

As per the company, qualifiers matches for India will kickstart in the second week of April that is April 8 and the finals will take place on April 10 that will be live-streamed on Asus ROG India Facebook page as well as Asus ROG India YouTube channel.  The final 3 qualified teams from India will stand to win US$800 for first place, US$400 for second place, US$200 for third place. They will then go on to the Asia Pacific finals with the chance to win $10,000 for first place while the runners-up will win a prize of $3,500 and $1,500.

The Professional teams participating from the 15 regions will be automatically placed into seeded positions in the country finals, therefore, allowing non-professional, enthusiast teams to fight for a chance to battle them to become the Champions of their market.

Komila Singhhttp://www.gadgetbridge.com
Komila is one of the most spirited tech writers at Gadget Bridge. Always up for a new challenge, she is an expert at dissecting technology and getting to its core. She loves to tinker with new mobile phones, tablets and headphones.
Facebook
Twitter
WhatsApp
Linkedin
ReddIt
Email
Previous articleGoogle Photos for Android getting updated video editor and Pixel-exclusive features for non-Pixel users
Next article7 digital face-mask concepts that will soon become reality