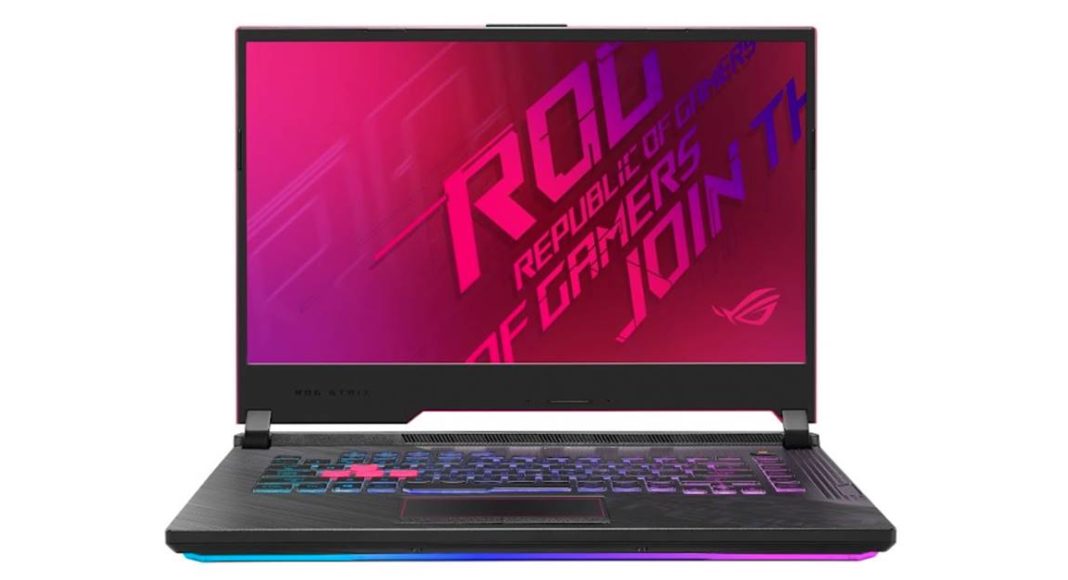 In order to continue the legacy of dominating the India market as the No.1 Gaming Laptop brand, the ASUS Republic of Gamers (ROG) has announced the launch of its Strix G15/G17 (G512/G712) and Strix Scar 15/17 (G532/G732) gaming laptops with 10th Gen Intel Core i7 H-Series processors. These laptops are equipped with custom intelligent cooling solutions, thoughtfully-designed backlit chiclet keyboard, Triple SSD storage solution, Faster RAM, WiFi 6, and NanoEdge display.

Asserting that with powerful gaming hardware into a light, portable and budget-friendly chassis, Arnold Su, Business Head, Consumer & Gaming PC, System Business Group, Asus India, said, “The Strix and Strix Scar series checks all those boxes perfectly. Powered by 10th Gen Intel Core i9 HK-Series mobile processors and up to RTX 2080 SUPER GPU, the laptops are all set to meet the needs of new-age esports. We believe that these innovative machines will be appreciated by gamers across the country.”

The 15-inch and 17-inch Strix G and Strix Scar laptops boast up to a powerful 300Hz high refresh rate with 3ms response time for a smooth gaming experience. With DDR4 3200 MHz RAM and configurable with up to  NVIDIA GeForce RTX 2080 SUPER GPU, the Strix series features ultrafast WiFi 6 networking for lower latency and less lag on compatible networks, two NVMe PCIe 3.0 SSDs running in RAID 0 for warp-speed load times, and a third upgradable SSD slot that lets users have additional terabytes of space.

In collaboration with the BMW Design Works Group, ROG has introduced flowing ridges to the laptop that guide your eyes towards the thermal area, materializing favourable thermal performance along with the wraparound light bar, further bolstered with Aura Sync.

In addition to its stunning design and powerful engine, the Strix series delights with its three different color schemes that emphasize personal style beautifully. Apart from the elegant Glacier Blue and Original Black, the Strix G Electro Punk is the showstopper of the lot. The striking contrast between its dark brushed look and feel and sizzling pink highlights is complemented by a range of peripherals.

The Strix G15/G17 and Strix Scar 15/17   boasts the latest innovation – a liquid metal compound from Thermal Grizzly that reduces the CPU temperature by up to 12-degrees and provides 35% slow down when temperature increases so the laptop can reach and sustain its highest operating frequency.

The latest Strix series come with desktop-style keyboard layout with identifiable gaps between function keys, isolated arrow keys, and an extended space bar makes for precision on your fingertips and fewer misses amid a time-sensitive showdown.

The Strix Scar series also offers the new Keystone II which when attached to the computer, can instantly boost performance and also grant access to an internal “shadow drive.” These gaming laptops also offer three NVMe slots, two of which can be configured in RAID 0 for storage of up to 1TB and the third slot is there just for expansion.