A new gaming smartphone by Asus is here! 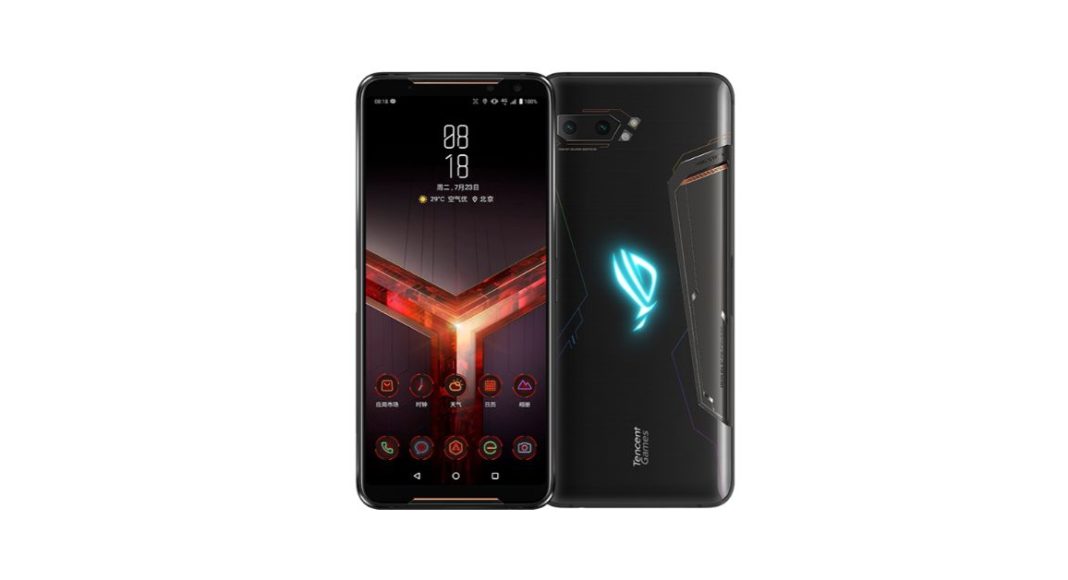 Asus ROG Phone 2 has been launched in China this week and while the technology company revealed the device’s specifications a day prior to its launch, it has now also announced its official pricing. Asus has launched six different variants of the ROG Phone 2 and among these, four are now up for pre-orders on JD.com in China. It is worth mentioning that Asus ROG Phone 2 is the first handset in the world to be powered by Snapdragon 855 Plus and it comes with an in-display fingerprint scanner and has a larger battery than its predecessor ROG Phone. Here’s a look at its price details and specifications:

As we mentioned earlier, Asus ROG Phone 2 has been launched in six. Among these, four are up for pre-orders on JD.com and they will be going on sale on July 31. The variant of the device has 8GB of RAM and 128GB of internal storage comes in ‘Tencent Depth Customisation’ and ‘Enjoy Peace in Beijing’ models that are priced at CNY 3,499 (approximately Rs 35,000) and CNY 3,699 (approximately Rs 37,000) respectively.

The classic version of the device has 12GB of RAM and 12GB of internal storage and it is priced at CNY 5,999 (approximately Rs 60,000). Another variant of ‘Enjoy Peace in Beijing’ version with the same RAM and storage can be bought at CNY 6,199 (approximately Rs 62,000).

As of now, there is no word on when the device will be launched outside China. A report suggests that Asus ROG Phone 2 will be launched in global markets, including India, in September this year.

Asus ROG Phone 2 runs Android Pie with ROG UI baked on top and it sports a 6.59-inch full-HD+ AMOLED display that comes with 120Hz refresh rate. The display of the newly launched gaming smartphone has a response time of 1ms, 10-bit HDR support, 1,00,000:1 contrast ratio and it is protected by a layer of Gorilla Glass 6.

The new smartphone is powered by Qualcomm Snapdragon 855 SoC and has up to 12GB of RAM and 256GB of internal storage. Asus new offering comes with dual front-facing stereo speakers with DTS: X Ultra support. 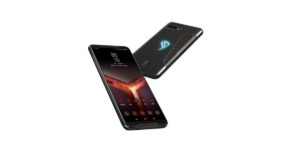 On the camera front, Asus’ offering has a dual rear camera setup with a 48MP primary sensor and a 13MP wide-angle sensor. There is a 24MP snapper on the front panel for selfies and video calls.

On the connectivity front, the new smartphone has 4G LTE, Wi-Fi, WiFi-Direct, NFC, 3.5mm headphone jack, and Bluetooth 5.0. It packs a massive 6,000mAh battery that comes with support for Quick Charge 4.0 fast charging.

Avani Baggahttp://www.gadgetbridge.com
Avani has an immense love for reading, travelling and food, but not necessarily in the same order. Avani almost started pursuing law, but life had other (better) plans for her and she chose to be a writer instead (luckily!) She previously covered technology at Times Internet and wrote about smartphones, mobile apps and tech startups. When she’s not writing, you’ll be able to find her in book stores or catching up on her social life.
Facebook
Twitter
WhatsApp
Linkedin
ReddIt
Email
Previous articleVivo S1 is set to launch in India on August 7: Key details
Next articleRealme X to go on its first sale today at 12PM IST on Flipkart