Asus Zenfone 6 with Snapdragon 855 SoC to launch today: How to watch the live stream

Asus Zenfone 6 is expected to come with a bezel-less front display and a pop-up selfie camera. 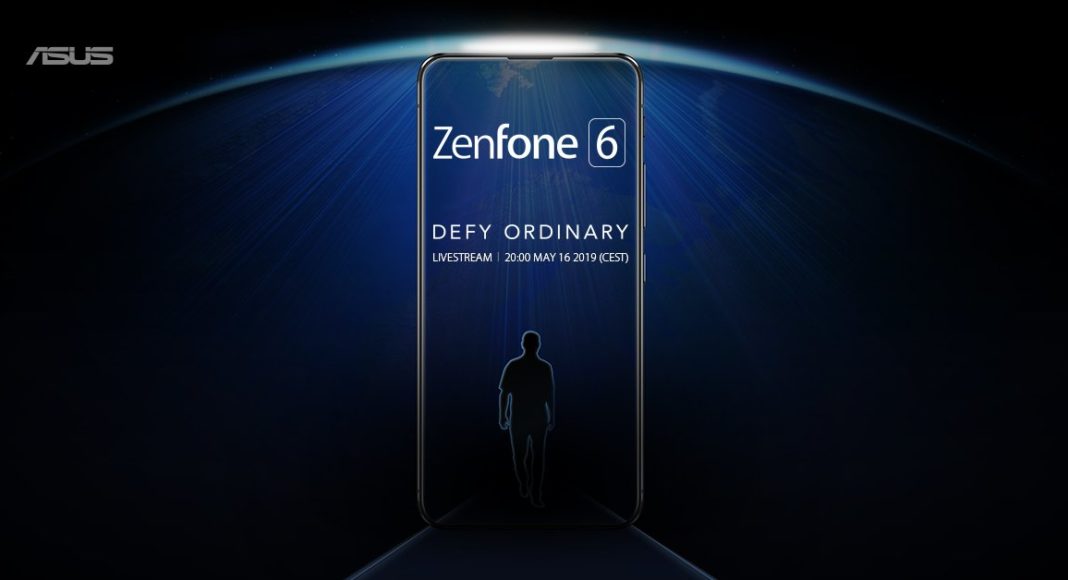 Taiwanese technology company Asus will be seen launching its Zenfone 6 smartphone today at an event in Valencia, Spain. Till now, there have been several leaks about the smartphone which show that Asus Zenfone 6 will come with a bezel-less front display and a pop-up selfie camera.

If you are a fan and would like to watch Asus Zenfone 6 getting launched, you would be happy to know that the company will be livestreaming the event. So you can watch it no matter where you are.

The launch event of Asus Zenfone 6 is all set to begin at 8 pm CEST today, which is basically 11.30 pm IST. You can head to the company’s website to watch the live stream of the launch event of the much-talked-about smartphone. Here’s a look at other details of the handset that we know about till now:

Are you ready for May 16?
We've prepared a livestream for you, so no matter where you are, come and join us! https://t.co/JfAG2LBNIj#ZenFone6 #DefyOrdinary pic.twitter.com/gVfZcnbPep

While we still don’t know about all the specifications of the Asus Zenfone 6, some of them have been confirmed and some have been leaked ahead of launch.

A few days back, it was confirmed by a company executive that Asus Zenfone 6 will come with a dual rear camera setup with a 48MP primary sensor and a 13MP secondary sensor. He also said that the handset will come with a 5,000mAh battery.

It has also been confirmed that the Zenfone 6 smartphone will be powered by Qualcomm Snapdragon 855 SoC clubbed with 12GB of RAM and 256GB of internal storage.

However, a leak suggested that the upcoming smartphone will come with Android 8.1 Oreo, which we think is highly unlikely.

One of the most unique features of the smartphone is reported to be a flip camera module. The leak says that this will enable users to utilise the rear cameras for taking selfies. However, we will have to wait to find out if it works like Samsung Galaxy A80’s camera or a little differently.

Avani Baggahttp://www.gadgetbridge.com
Avani has an immense love for reading, travelling and food, but not necessarily in the same order. Avani almost started pursuing law, but life had other (better) plans for her and she chose to be a writer instead (luckily!) She previously covered technology at Times Internet and wrote about smartphones, mobile apps and tech startups. When she’s not writing, you’ll be able to find her in book stores or catching up on her social life.
Facebook
Twitter
WhatsApp
Linkedin
ReddIt
Email
Previous article
Instagram added a new @shop account to help business owners and customers
Next article
Why Xiaomi keeps failing and is unlikely to succeed in Rs 20,000 plus smartphone market