Asus ZenFone 7 spotted on Geekbench, to be powered by Qualcomm Snapdragon 865 SoC 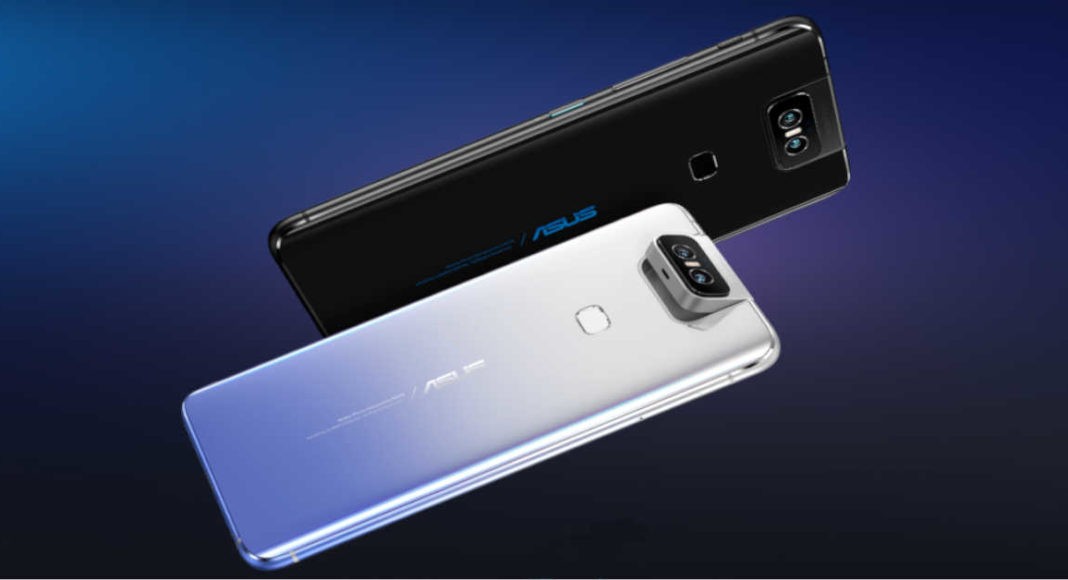 We have just seen the leaked hands-on video as well as images of Asus gaming smartphone ROG Phone 3. And now specification of the alleged Asus ZenFone 7 has been leaked on the web. The device has been spotted at Geekbench benchmarking site. The smartphone is the successor of the Asus 6Z in India and known as ZenFone 6 internationally which comes with a rotating camera module. As per the listing, the handset is going to be powered by Qualcomm Snapdragon 865 chipset.

The successor of the ZenFone 6 or Asus 6Z is yeat to go official but ahead of the launch Asus ZenFone 7 has appeared on the Geekbench website revealing the key specifications of the device. The device has been spotted on the Geekbench 5 listing with the model name ‘asus ZF’ which gives the impression of Asus ZenFone 7 or Asus 7z. As per the listing, the processor is mentioned with a code name “Kona” which hints that the sequel of the ZenFone 6 will be powered by Snapdragon 865 SoC clocked at 1.80GHz paired with 16GB of RAM The mysterious device has scored 975 in single-core and 3346 in multi-core tests. Moreover, it has been revealed that the phone is going to run on Android 10.

As of now, not much has been revealed and also the information related to the upcoming Asus smartphone is also very scarce. But as per Qualcomm’s press release, Asus Zenfone 7 is confirmed to be powered by Snapdragon 865 chipset.

To recall Asus 6Z or Asus ZeFone 6 was launched last year in July. Earlier it was to release as Asus Zenfone 6 but the company has to rebrand the device after a court ruling said that Asus could not launch any products in India with ‘Zen’ or Zenfone branding. The smartphone comes with a 6.4-inch full-HD+ IPS display with 92% screen to body ratio and 19.5:9 aspect ratio. It is powered by Qualcomm’s Snapdragon 855 SoC with Adreno 640 GPU for graphics and up to 8GB of RAM with 256GB of storage.

There is a rotating camera unit on it that includes a 48MP primary sensor with f/1.79 aperture paired with a 13MP ultra-wide-angle sensor. It boasts a 5,000mAh battery with Quick Charge 4.0 support.

Komila Singhhttp://www.gadgetbridge.com
Komila is one of the most spirited tech writers at Gadget Bridge. Always up for a new challenge, she is an expert at dissecting technology and getting to its core. She loves to tinker with new mobile phones, tablets and headphones.
Facebook
Twitter
WhatsApp
Linkedin
ReddIt
Email
Previous article
8 amazing gadgets you can gift your dad this Father’s Day
Next article
COVID-19 crisis: Know how Microsoft’s undersea datacentre gearing up to discover Coronavirus vaccine