HomeMobilesAsus Zenfone 8 Pro with a flip camera set up likely to...

Asus Zenfone 8 Pro with a flip camera set up likely to launch in India soon, spotted on BIS 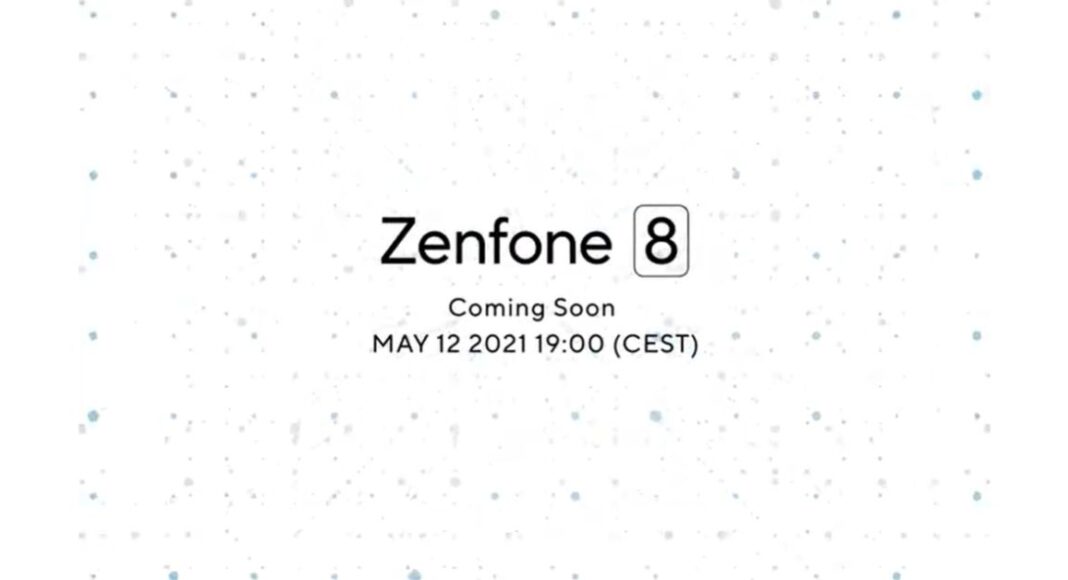 The Taiwan based tech giant, Asus, is all set to launch one of its most anticipated smartphones Zenfone 8 Pro in India soon. The device is popular for its flip camera setup and is the successor to Zenfone 7 that failed to make its way to the Indian market. However, Zenfore 6 was launched in the country as Asus 6Z, but now its upcoming Asus Zenfone 8 Pro has bagged the BIS certification suggesting an imminent launch. With the launch of this phone, Asus is expected to take on the OnePlus 9 Pro and Mi 11 Ultra as it may cost around Rs 64,000.

The global launch of Asus Zenfone 8 is set for May 12, which is next week however the company has not yet confirmed the Indian launch. Also, the Zenfone 8 Series is said to include multiple models out of which one will arrive in the Indian market. The Asus ZenFone 8 Pro has allegedly appeared on the Bureau of Indian Standards (BIS) website with model number ASUS_I007D. The listing has been spotted by a tipster, hinting that the launch may not be too far.

Leaks suggest that the Asus Zenfone 8 Pro will be powered by the Qualcomm Snapdragon 888 SoC as it is the company’s flagship smartphone. The device has been discovered in the kernel source code and firmware of the Asus ROG Phone 5 codenamed VODKA. In addition to this other code names are said to be SAKE and PICASO being guessed as the standard model and Zenfone 8 Mini respectively.

The Asus Zenfone 8 Pro is likely to sport a 6.7 inch Full HD+ AMOLED display with no notch or bezels offering 1,080×2,400 pixels of resolution and a pixel density of 393ppi. In addition to this, it will come with a rotating triple camera setup on the back containing a 64MP primary sensor, a 20MP secondary shooter, and an 8MP tertiary lens. As the camera set up can flip from rear to front it may also serve as a selfie camera.

In addition to this, it is expected to include a Snapdragon 888 chipset paired with 12GB of RAM and 256GB of storage. This flagship smartphone by Asus is also suggested to ship a 5,100mAh battery with fast-charging support. It will run on Android 11 and will include Wi-Fi 6, Bluetooth 5.1, GPS, NFC, 5G, and a Type-C port as connectivity options

Komila Singhhttp://www.gadgetbridge.com
Komila is one of the most spirited tech writers at Gadget Bridge. Always up for a new challenge, she is an expert at dissecting technology and getting to its core. She loves to tinker with new mobile phones, tablets and headphones.
Facebook
Twitter
WhatsApp
Linkedin
ReddIt
Email
Previous articleGoogle Pixel Buds A-Series accidentally leaked through Twitter: Google is a tease
Next articleMay 6 Amazon Quiz: Participate to win Dyson Air Purifier