Reports suggest that the company will be introducing not one but three tablets. 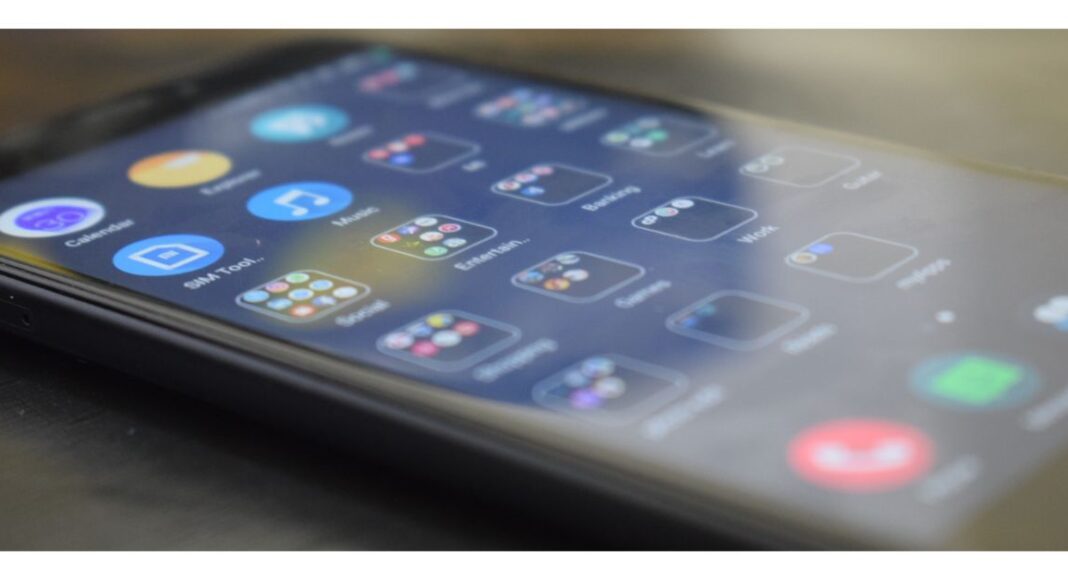 Xiaomi is reportedly working on its new range of tablets in order to enable productivity. These will provide an array of features at a low cost that buyers will be able to appreciate. The Chinese company is developing the Xiaomi Mi Pad 5 range to expand its portfolio even further. The new tablet range would include Mi Pad 5 Lite, Mi Pad 5 Plus, and Mi Pad 5 Pro.

With very less known about the Mi Pad 5 range of tablets, there’s only speculation and leaks to fall back on when it comes to the device tech specs. As per a report by MyDrivers Xiaomi, Mi Pad 5’s are suggested to come powered by Qualcomm Snapdragon 870 SoC. In addition to this, the tab is most likely to rack in a much larger 8,000mAh battery with super-fast charging.

The Xiaomi Mi Pad 5 is also expected to come with a tablet system similar to the Mi MIX FOLD folding screen. Therefore it will be offering functions such as the PC mode, dual-screen drag and drop, parallel windows, and conference secretary.

In terms of the display, the leaks suggest that Xiaomi Mi Pad 5 will be equipped with an 11-inch 2K resolution LCD screen. This would have support for 20Hz/144Hz refresh rate and 480Hz touch adoption rate. Moreover, there will be a side-mounted fingerprint sensor to unlock the device. The Xiaomi tablet is speculated to launch between May and June of this year.

On the other hand, another report claims that Xiaomi would not launch one but three tablets namely Xiaomi Mi Pad 5 Lite, Mi Pad 5 Plus, and Mi Pad 5 Pro. As per a tipster the tablet codenamed Enuma bearing model number K81 could be powered by the Snapdragon 870 SoC. It might also feature a 48-megapixel primary camera and will be called Mi Pad 5 Pro. Whereas the Mi Pad 5 Plus has been codenamed Elish having model number K81A. It is also expected to be powered by the same chipset but would come with a 12-megapixel main camera.

Finally, the Xiaomi Mi Pad 5 Lite is codenamed Nabu bearing model number K82 is said to include a Snapdragon 860 SoC. The device is tipped to feature a quad rear camera set up with a 12-megapixel main camera. Furthermore, it is expected to pack a massive 12,400mAh battery and have support for NFC as well as wireless charging. The tablet is also said to feature a 120Hz refresh rate display with 2,560×800 resolution and 410 nits peak brightness. Apart from this, there will be four speakers and dual-cell batteries on this one.

Komila Singhhttp://www.gadgetbridge.com
Komila is one of the most spirited tech writers at Gadget Bridge. Always up for a new challenge, she is an expert at dissecting technology and getting to its core. She loves to tinker with new mobile phones, tablets and headphones.
Facebook
Twitter
WhatsApp
Linkedin
ReddIt
Email
Previous articleTop 10 wireless chargers for your smartphone, wireless earphones, or smartwatch
Next articleSamsung launched its mid-range Galaxy Quantum 2 5G smartphone with 120Hz display