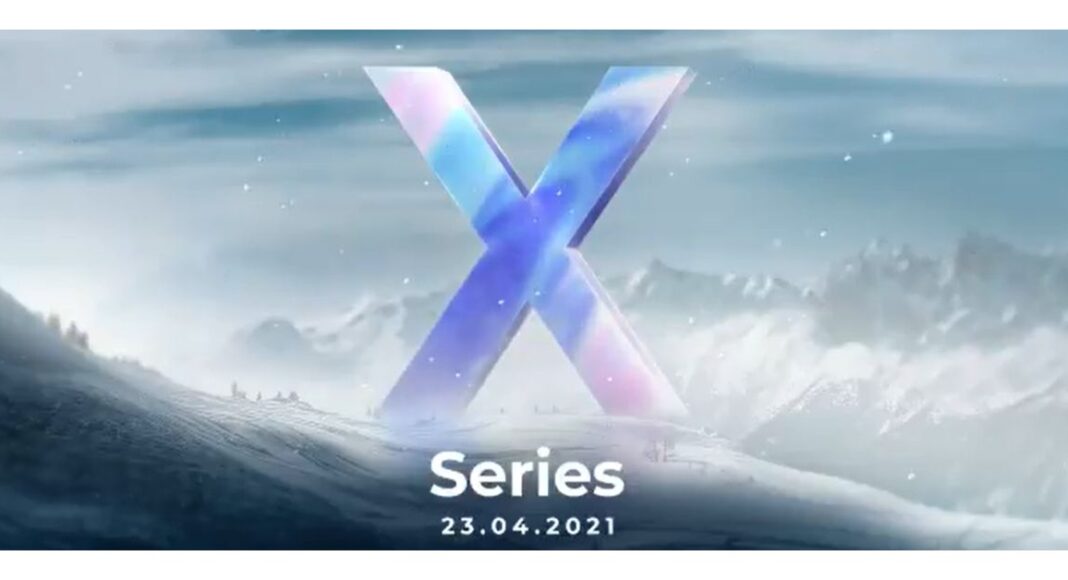 The press invite only has the mention of the name of the smartphone series as well as its launch date. Further launch event details are expected to be shared soon.

It should be noted that this is not the first time when we have heard of the new line-ups name nor its a fresh new series. Past rumours, reports and leaks collectively suggest that the Mi 11X series will be a rebranded version of the Redmi K40 series. The Redmi series was launched in China a few months back and is believed to make its ways to the Indian market with new branding. The line-up includes Redmi K40 and Redmi K40 Pro+. The former one is said to come as Mi 11X while the latter one to debut as Mi 11X Pro.

The Mi 11X is expected to feature a 6.67-inch full-HD+ AMOLED display with 1,080×2,400 pixels of resolution. Its display will support a 120Hz of refresh rate and an in-display fingerprint sensor. Under the hood, there will be an octa-core Qualcomm Snapdragon 870 SoC. The device could offer up to 256GB of UFS 3.1 storage.

There will be a triple rear camera set up, which is said to come with a 48-megapixel primary sensor, an 8-megapixel ultra-wide-angle lens, and a 5-megapixel macro lens. On the front, it could feature a 20-megapixel camera sensor.

While the Pro variant is expected to feature a similar display. There will be a Qualcomm Snapdragon 888 SoC speculated to be paired with up to 12GB of RAM and up to 256GB of storage. It may include an upgraded camera set up, which could come with a 108-megapixel Samsung HM2 primary sensor.

Both the phones might also carry a similar battery with a capacity of 4,520mAh with 33W fast charging support.

Komila Singhhttp://www.gadgetbridge.com
Komila is one of the most spirited tech writers at Gadget Bridge. Always up for a new challenge, she is an expert at dissecting technology and getting to its core. She loves to tinker with new mobile phones, tablets and headphones.
Facebook
Twitter
WhatsApp
Linkedin
ReddIt
Email
Previous article
How to check your CIBIL score online?
Next article
The iQOO 7 Series to launch on Amazon.in soon: Features and expected price