The smartphone was launched on July 28. 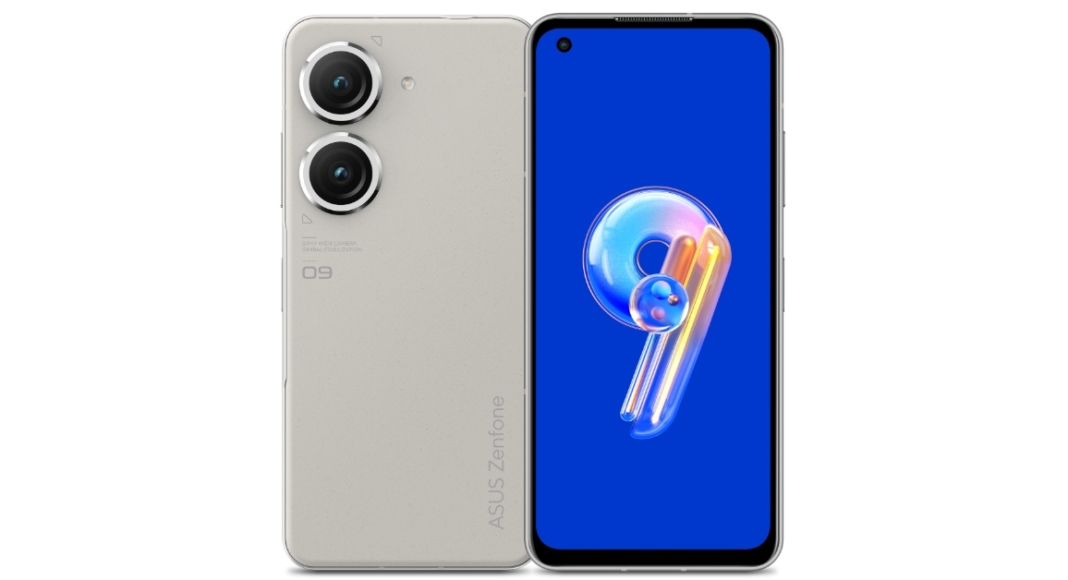 Asus officially launched Zenfone 9 in the market recently. According to a tip the device is anticipated to be released in India by next month. In the Indian market, the phone is anticipated to cost marginally less, with a starting price of Rs 60,557. However, the launch day and prices for India have not yet been officially announced by Asus. The device is powered by a Snapdragon 8+ Gen 1 SoC and features a 5.92-inch AMOLED display with a 120Hz refresh rate. The biggest UPS of the phone is its 50-megapixel dual rear camera arrangement that comes with a 6-axis hybrid gimbal OIS/EIS stabiliser.

According to speculations the Asus Zenfone 9 should be available in India by August 31, 2022. At a basic price of Rs 60,557, the phone is anticipated to cost a little bit less in the Indian market. The launch time and prices for India have not yet been confirmed by Asus.

The Asus Zenfone 9 has a 5.92-inch AMOLED display with 1,080 x 2,400 resolution, a 120Hz refresh rate, and Gorilla Glass Victus protection. The screen also includes a 240Hz touch sampling rate and a brilliant display that offers 800 nits at 100% APL and peaks at 1,100 nits. Both a DC dimming at low brightness levels and an Always On mode are supported. The Asus Zenfone 9 has an internal storage capacity of up to 256GB and is powered by a Snapdragon 8+ Gen 1 SoC with up to 16GB of RAM. The phone will receive two key OS updates and at least two years’ worth of security fixes in addition to practically stock Android 12 out of the box.

A 50-megapixel Sony IMX766 primary sensor and a 12-megapixel ultra-wide camera with an IMX368 sensor are both included on the back of the Asus Zenfone 9. For taking selfies and taking part in video discussions, it sports a 12-megapixel Sony IMX663 sensor with dual PDAF. 8K recording is also supported by the camera setup. A 6-axis hybrid gimbal OIS/EIS stabiliser is referred to as the primary sensor. Along with correcting for movement on the x- and y-axes, the primary camera’s stabiliser also uses the data from the gyro sensor to adapt for abrupt z-axis forward and backward motions. While the secondary ultrawide lens doubles as a macro camera.

The gadget has a 4,300mAh battery inside. A 30W USB-C charger is also included in the bundle with the smartphone. The Zenfone 9’s fingerprint reader is now on the side of the device rather than directly below the screen.

Komila Singhhttp://www.gadgetbridge.com
Komila is one of the most spirited tech writers at Gadget Bridge. Always up for a new challenge, she is an expert at dissecting technology and getting to its core. She loves to tinker with new mobile phones, tablets and headphones.
Facebook
Twitter
WhatsApp
Linkedin
ReddIt
Email
Previous article
Garena Free Fire Redeem Codes Today 30 July 2022: Here is how to claim them
Next article
5 Funny and Entertaining Weather Apps for Everyday Use