The device will debut in India under a different name. 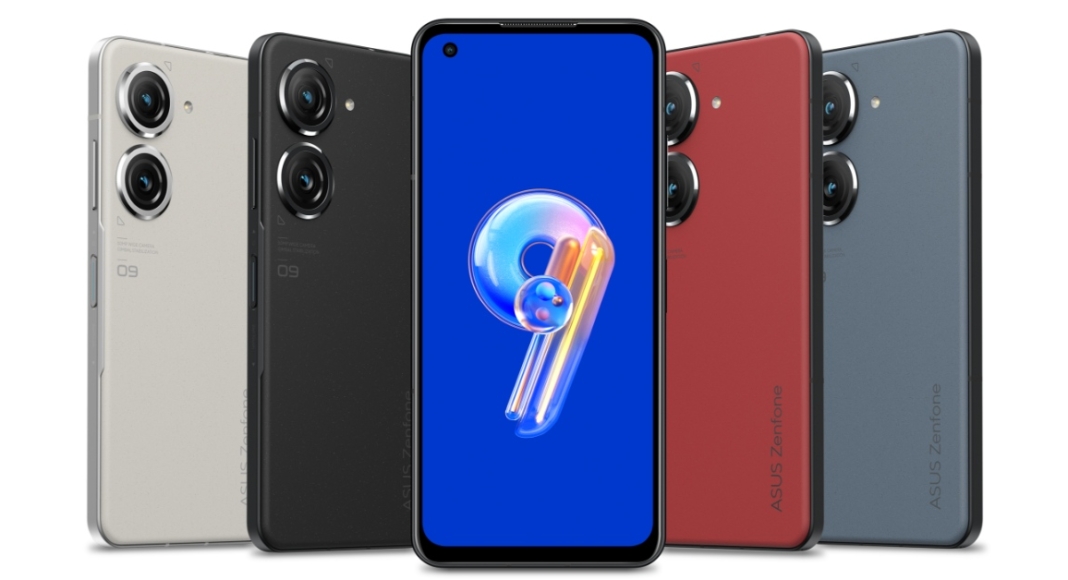 According to a tip, the Asus ZenFone 9 could be released in India on August 23. It might make its debut in the nation under the name Asus 9z. The alleged phone debuted in July this year. However, Asus is yet to formally confirm the launch date and costs for India. The gadget has a 5.92-inch AMOLED display with a 120Hz refresh rate and is powered by a Snapdragon 8+ Gen 1 SoC. The phone’s 50-megapixel dual rear camera setup with a 6-axis hybrid gimbal OIS/EIS stabiliser is its major USP.

According to a post from YouTuber Sahil Karoul, the Asus ZenFone 9 will be launched in India tomorrow, which is on August 23. Due to trademark concerns, Asus does not release phones under the ZenFone brand, therefore the device may arrive in India under the name Asus 9z.

Previously, the Asus Zenfone 9 was tipped to launch in India by August 31. The phone is likely to cost slightly less in the Indian market, with a base price of Rs 60,557. Asus has not yet made a statement regarding the date and cost of the India launch.

The 5.92-inch AMOLED screen on the Asus Zenfone 9 boasts a resolution of 1,080 x 2,400, a refresh rate of 120Hz, and Gorilla Glass Victus protection. Along with a bright display that offers 800 nits at 100% APL and peaks at 1,100 nits, the screen also features a 240Hz touch sampling rate. Both an Always On mode and a DC dimming at low brightness levels are supported. The Snapdragon 8+ Gen 1 SoC and up to 16GB of RAM in the Asus Zenfone 9 give it an internal storage capacity of up to 256GB. The phone will come pre-installed with Android 12 that is nearly stock, two significant OS updates, and at least two years’ worth of security updates.

The back of the Asus Zenfone 9 features a 50-megapixel Sony IMX766 primary sensor and a 12-megapixel ultra-wide camera with an IMX368 sensor. It comes equipped with a 12-megapixel Sony IMX663 sensor with dual PDAF for selfies and video chats. The camera system also supports 8K recording. The primary sensor is a 6-axis hybrid gimbal OIS/EIS stabiliser. The primary camera’s stabiliser uses data from the gyro sensor to adjust for abrupt z-axis forward and backward motions in addition to adjusting for movement on the x- and y-axes. whereas a macro camera can be used with the secondary ultrawide lens.

A 4,300mAh battery powers the device. The smartphone is bundled with a 30W USB-C charger as well. Instead of being right below the screen, the fingerprint scanner on the Zenfone 9 is now on the side of the phone.

Komila Singhhttp://www.gadgetbridge.com
Komila is one of the most spirited tech writers at Gadget Bridge. Always up for a new challenge, she is an expert at dissecting technology and getting to its core. She loves to tinker with new mobile phones, tablets and headphones.
Facebook
Twitter
WhatsApp
Linkedin
ReddIt
Email
Previous articleWhat is TRP and how is it calculated?
Next articleSimple guide: How to Drop a Pin on Google Maps on Mobile and Desktop like a pro?