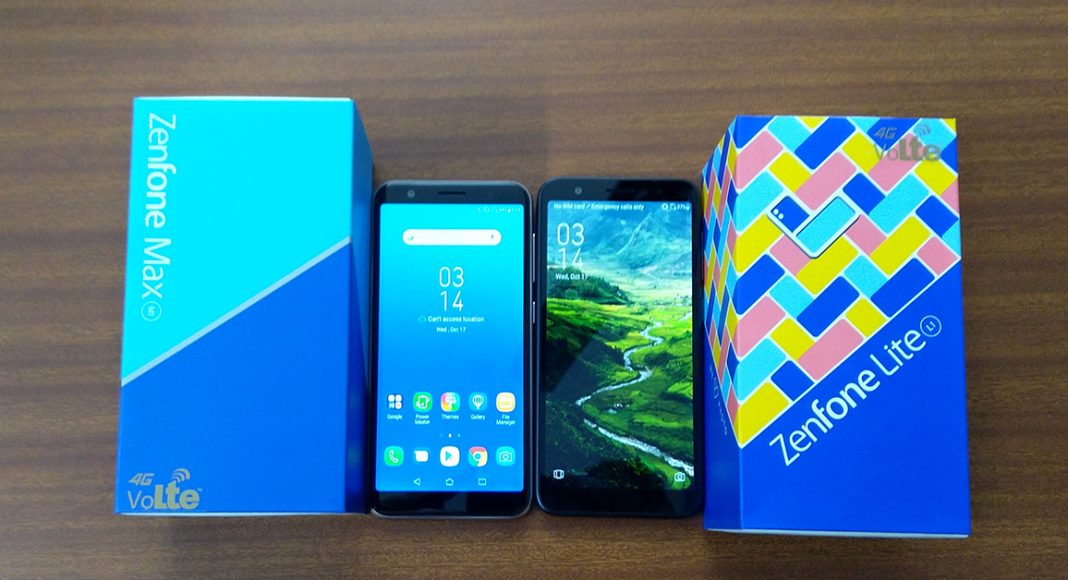 Asus’s budget smartphones, Zenfonre Max M1 and the Zenfone Lite L1 have received a price cut of Rs 2,000 in India. In a press statement on Friday, the Taiwanese smartphone and electronics maker announced that the new prices for both the devices are now applicable on Flipkart. Both the Asus Zenfone smartphones were released in India in October 2018.

Asus Zenfone Max M1 is now being sold at Rs 6,999 instead of its original price of Rs 8,999. The new prices of the device can be seen on Flipkart.

Talking about the specifications, the Zenfone Max M1 sports a 5.45-inch (720 x 1440 pixels) HD+ IPS display with an aspect ratio of 18:9 aspect ratio. It comes in dual-SIM variant and is powered by the Snapdragon 430 SoC paired with 3GB RAM. Asus Zenfone Max M1 runs Android Oreo skinned with ZenUI 5.0. The device comes with 32GB of inbuilt storage with support for microSD card of up to 256GB. It also packs a 4,000mAh battery with 10W fast charging support.

On the camera front, the Zenfone Lite L1 sports a single rear camera with a 13MP sensor but unlike the Max M1, the handset comes with a 5MP selfie camera with an f/2.2 aperture, 1.2um pixel size along with the LED flash support.

With the prices of the budget level smartphones of Asus revised, the company is giving more options to the users. And since the new prices fall in the range of some of the earlier budget smartphones such as the Nokia 1, Samsung Galaxy Ace 2 and Xiaomi Go, the users have more devices to choose from according to their needs.

Aman Singhhttps://www.gadgetbridge.com/
Aman Kumar Singh has a Masters in Journalism and Mass Communication. He is a journalist, a photographer, a writer, a gamer, a movie addict and has a love for reading (everything). It’s his love of reading that has brought him knowledge in various fields including technology and gadgets. Talking about which, he loves to tweak and play with gadgets, new and old. And when he finds time, if he finds time, he can be seen playing video games or taking a new gadget for a test run.
Facebook
Twitter
WhatsApp
Linkedin
ReddIt
Email
Previous articleOppo A1k with 4,000mAh battery to launch soon in India: Report
Next articleWhy do you need an antivirus for your PC or laptop in 2019?