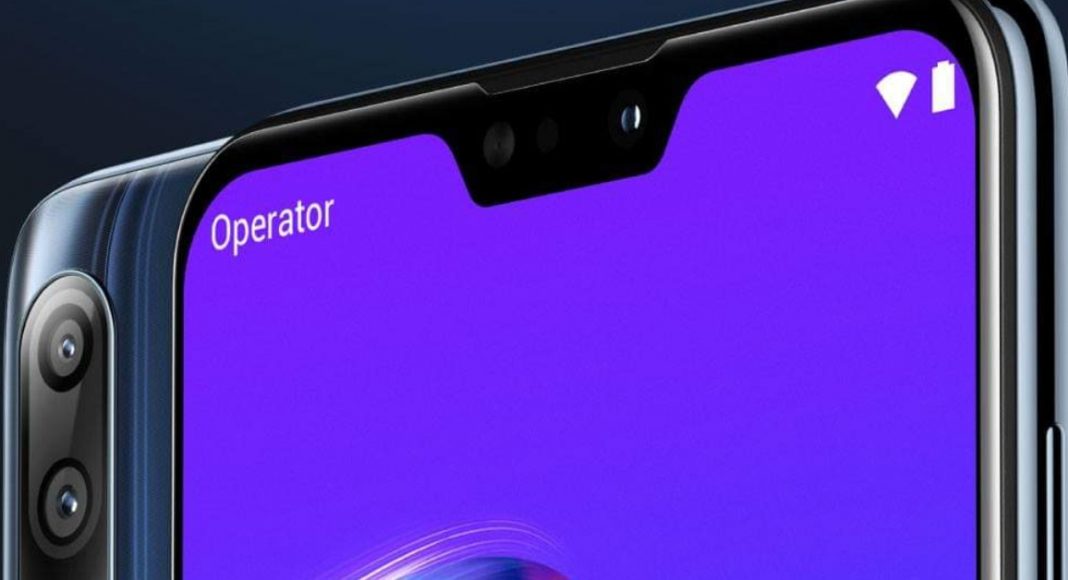 The smartphone looks like the low resolution render that had surfaced earlier on its Google Play Console listing. There are indicators for Wi-Fi and battery that suggest that the smartphone will come with a stock Android experience, much like its predecessor Asus Zenfone Max Pro M1 (review).

The smartphone will feature a triple camera setup on its back panel, but then, the third camera sensor cannot be seen clearly in the renders. However, the glossy finish of the Zenfone Max Pro M2 mobile phone can be seen. So, we wouldn’t be wrong to assume that the smartphone will sport a glass back.

Asus has also said that a number of smartphones these days come with the ‘Pro’ moniker, and questions if they are really Pro. The Taiwanese smartphone further questions if these ‘Pro’ smartphones have a long-lasting battery, a strong display, a good camera, and a great processor?

With this question, the company is obviously claiming that Asus Zenfone Max Pro M2 excels in all these departments and hence, is the ‘Real Pro’ smartphone.

Tipster Roland Quandt has recently disclosed that the upcoming Asus smartphone will sport a 6-inch Full HD+ display and will be powered by a Snapdragon 660 processor. Although there is no word on the battery of the smartphone, we can expect it to come with a big battery as its predecessor Zenfone Max Pro M1 housed a 5,000mAh battery. The upcoming smartphone is expected to come with 4GB and 6GB RAM variants that will be housed with 64GB and 128GB storage. While there is no word on the sensors used in the triple rear cameras, the selfie camera will sport a 13MP sensor.