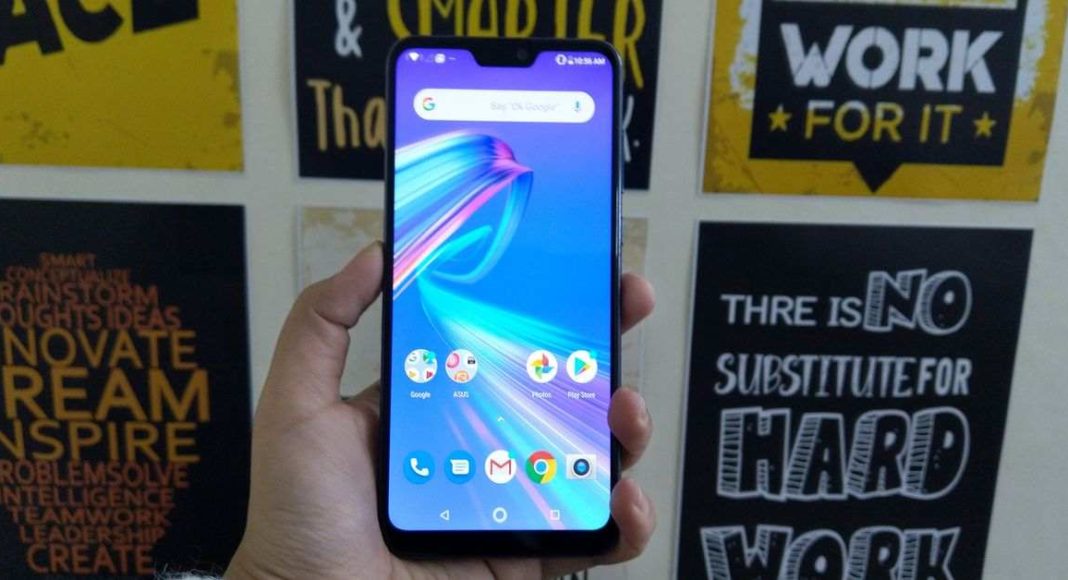 The smartphone maker took to its forums in India to announce that the Android Pie update for Asus Zenfone Max Pro M2 has started rolling out. It is worth noticing that the update comes with firmware 16.2017.1903.061. In case you haven’t received the notification for the update, you can head to the settings of your device to check for the Android Pie update. Go to Settings > System > System Updates.

We recommend you to download the software when your handset is connected to Wi-Fi and is on charge. The beta update of Android Pie only started rolling out to Asus Zenfone Max Pro M2 users in February this year.

To recall, Asus Zenfone Max Pro comes with a 6.3-inch Full-HD+ display that has an aspect ratio of 19:9. The smartphone by Asus is powered by an octa-core Qualcomm Snapdragon 660 processor clubbed with 3GB/4GB/6GB of RAM. The smartphone is available in two storage models – 32GB and 64GB.

On the camera front, Asus Zenfone Max Pro M2 comes with a dual rear camera setup that comprises of a 12MP primary sensor and a 5MP secondary sensor that can be used for depth-sensing. The device houses a 13MP sensor on its front panel coupled with flash for selfies and video calls. However, the key highlight of the smartphone is its enormous 5,000mAh battery.

Asus Zenfone Max Pro comes with a fingerprint sensor embedded on its back panel and for connectivity, it has 4G LTE, Wi-Fi, Bluetooth v5.0, GPS, a Micro-USB port, and a 3.5mm headphone jack.