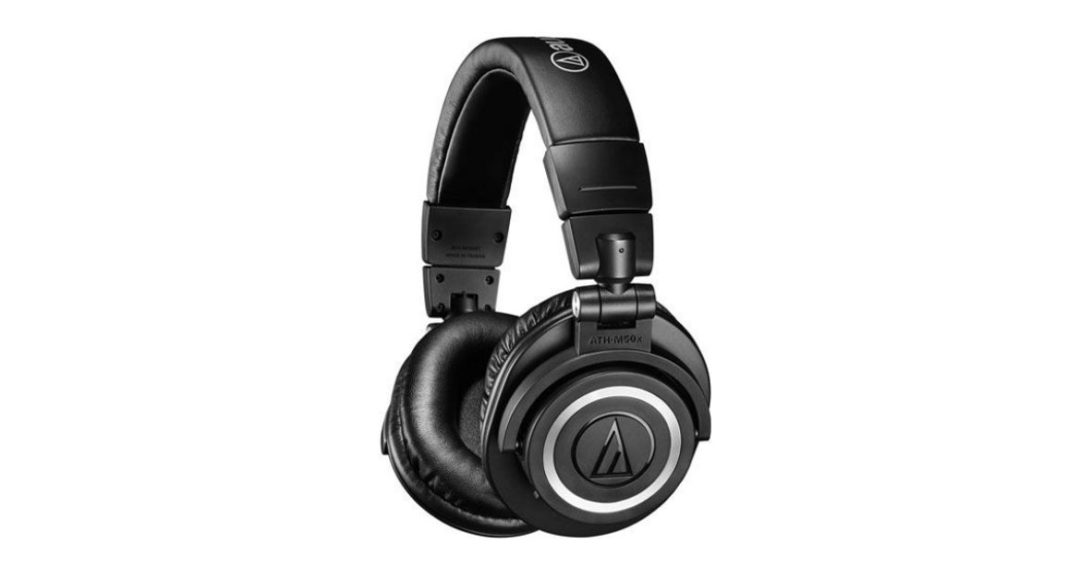 Audio Technica, the Japanese company which manufactures headphones, microphones and sound equipment launched its new Bluetooth wireless over-the-ear headset named ATH-M50x BT in India. The new headphones will be available on Amazon India at a price of Rs 18,490.

The company already has a wired headphone named ATH-M50x which sells for Rs 9,899 on Amazon and it is considered one of the best headphones under Rs 10,000 by fans and critics both. Seeing the popularity of the wired ATH-M50x, Audio Techinica decided to launch a Bluetooth and wireless version of the same headphone in the market.

The ATH-M50x BT wireless headset has 45mm dynamic drivers and it gives out a frequency response range of 15Hz to 28,000Hz (28KHz). It comes with Bluetooth 5.0 and is also compatible with the aptX codec for better audio data transmission over Bluetooth. The wireless headset comes with a USB charging cable and a 3.9-foot stereo audio cable which can be used in case the user decides to go the ‘wired’ route. It also comes with a carrying pouch for easy portability.

The original wired Audio Technica ATH-M50x was loved by the users because it had a neutral sonic signature and an excellent sound quality. So, its Bluetooth and wireless version, the ATH-M50x BT should also be on same level in the sound department like its wired counterpart, if not better. But, seeing the popularity of wireless headphones today, fans would rejoice on the release of these headphones.

Aman Singhhttps://www.gadgetbridge.com/
Aman Kumar Singh has a Masters in Journalism and Mass Communication. He is a journalist, a photographer, a writer, a gamer, a movie addict and has a love for reading (everything). It’s his love of reading that has brought him knowledge in various fields including technology and gadgets. Talking about which, he loves to tweak and play with gadgets, new and old. And when he finds time, if he finds time, he can be seen playing video games or taking a new gadget for a test run.
Facebook
Twitter
WhatsApp
Linkedin
ReddIt
Email
Previous article
Vivo V15 Pro official sale begins at midnight: Launch offers and specifications
Next article
Oppo F11 Pro with 48MP primary camera, 4,000mAh battery launched in India: Price and specifications