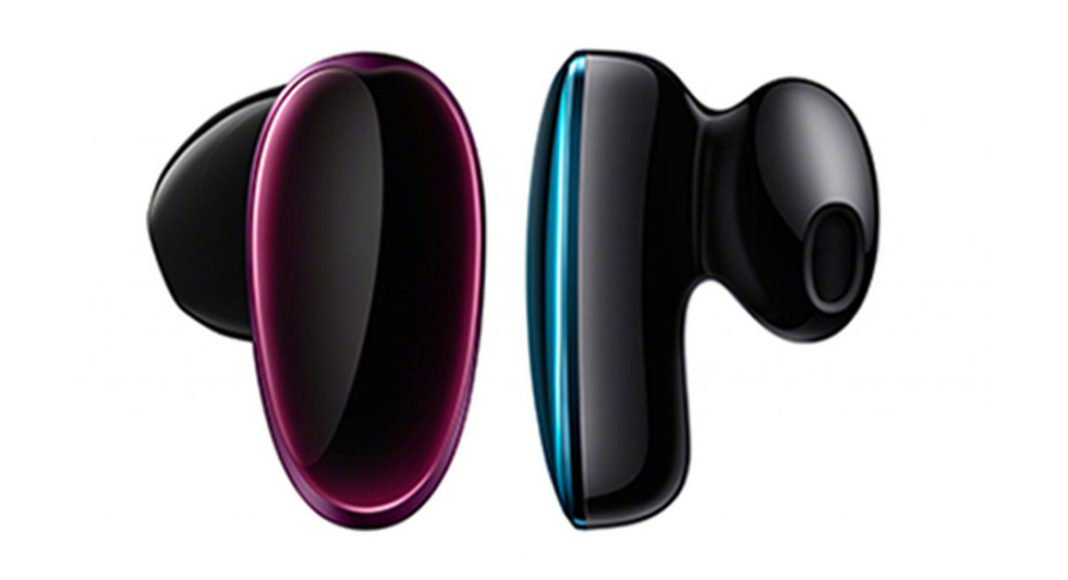 If you are music lover, you would know that technology companies have given us a number of headphones to choose from this year. Starting from Bose Soundsport Free Wireless earbuds to Jabra’s Elite 65t, a plenty of music accessories have been launched this year. Amid the growing competition in this segment, Chinese technology company Oppo has launched its Oppo O-Free Wireless Bluetooth headset in its home country.

The headset by Oppo supports real time translation – a feature that pits them directly against Google Pixel Buds. Oppo’s O-Free Wireless Bluetooth headset is primarily a wire-less medium to answer phone calls, and they also enable the user to easily adjust the volume, playback songs and switch between various music tracks. The headset by Oppo also comes with wake-up voice assistant.

Most wireless earphones that are available in the market sport a built-in battery. And Oppo O-Free Wireless Bluetooth headset is not an exception. They are said to have a battery life of up to four hours on a continuous playback.

Furthermore, O-Free Wireless Bluetooth headset by Oppo comes with a charging case that can deliver an additional 12 hours of power on a single charge.

Oppo O-Free Wireless Bluetooth headset is set to go on sale in China in August. The company posted on its Weibo account that the newly launched headset is priced at CNY 699, which is approximately Rs 7,200. However, there is no word from Oppo on the launch date and pricing of the O-Free Wireless Bluetooth headset in India. We are waiting to find that out and will keep you updated on it.

Avani Baggahttp://www.gadgetbridge.com
Avani has an immense love for reading, travelling and food, but not necessarily in the same order. Avani almost started pursuing law, but life had other (better) plans for her and she chose to be a writer instead (luckily!) She previously covered technology at Times Internet and wrote about smartphones, mobile apps and tech startups. When she’s not writing, you’ll be able to find her in book stores or catching up on her social life.
Facebook
Twitter
WhatsApp
Linkedin
ReddIt
Email
Previous articleOnePlus phones become more secure, announces 2 years of software updates and 3 years of security patches for its smartphones
Next articleJuly 10 is the official launch date for Moto E5 Plus in India: Specs and other details