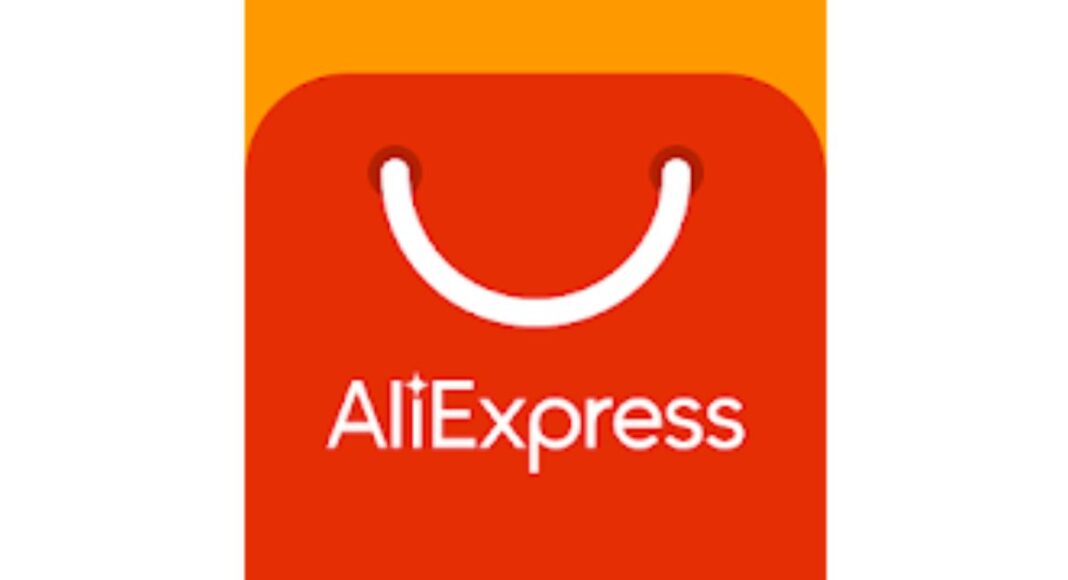 After banning hundreds of Chinese app in India, 43 more apps have been banned by the Government.  The latest list of banded apps now includes popular apps such as Ali Express, Snack Video, CamCard – Business Card Reader and more. As per the Ministry of Electronics and Information Technology, the apps have been blocked access under section 69A of the Information Technology Act due to these apps engaging in activities which are prejudicial to sovereignty and integrity of India, defence of India, the security of the state and public order. Previously more than 200 apps were debarred in India that include PUBG Mobile, TikTok and others.

As per the latest orders by the Government, “Ministry of Electronics and Information Technology, Government of India today issued an order under section 69A of the Information Technology Act blocking access to 43 mobile apps. This action was taken based on the inputs regarding these apps for engaging in activities which are prejudicial to sovereignty and integrity of India, defence of India, security of state and public order. Ministry of Electronics and Information Technology has issued the order for blocking the access of these apps by users in India based on the comprehensive reports received from Indian Cyber Crime Coordination Center, Ministry of Home Affairs.”

Taking a fast recap, the first ban was put on 59 Chinese apps in June this year. The list then included TikTok, Shareit, Shein, WeChat, Club Factory and more. In the second round, more than 118 apps including PUBG was blocked under Section 69A of the Information Technology Act.

In a new development 43 mobile apps more have been banned in India based on the comprehensive reports received from the Indian Cyber Crime Coordination Center, Ministry of Home Affairs. “Government is committed to protecting the interests of citizens and sovereignty and integrity of India on all fronts and it shall take all possible steps to ensure that” the Government order reads.

Komila Singhhttp://www.gadgetbridge.com
Komila is one of the most spirited tech writers at Gadget Bridge. Always up for a new challenge, she is an expert at dissecting technology and getting to its core. She loves to tinker with new mobile phones, tablets and headphones.
Facebook
Twitter
WhatsApp
Linkedin
ReddIt
Email
Previous articleConfirmed: Deathloop to arrive on PS5 gaming consoles on May 21 next year
Next articlePoco M3 goes official, comes with Qualcomm Snapdragon 662 SoC and features triple rear cameras