The company has also announced to offer 4 amazing rewards including in-game currency, and more 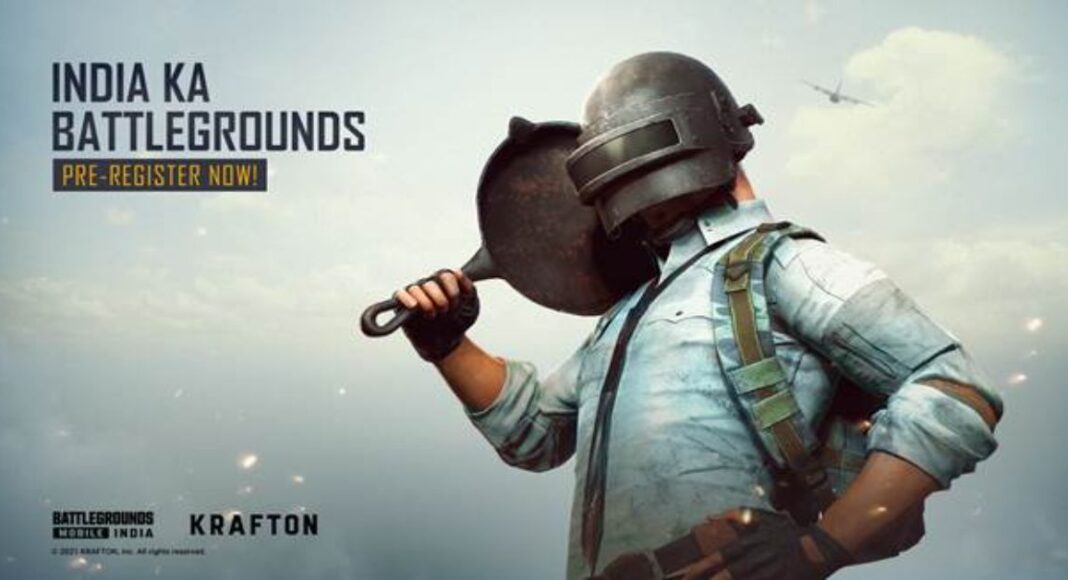 Battlegrounds Mobile India is now officially available for pre-registration via the Google Play store for fans in India. As the registration for the battle royal game begins, it seems like Krafton has finally succeeded with Battlegrounds Mobile India, which is a dedicated and exclusive game for the Indian market and gamers. On pre-registering, there will be India specific rewards for fans that will automatically be available to claim at the time of its launch.

As said, the South Korean video game developer, Krafton, has officially announced pre-registrations for Battlegrounds Mobile India. In addition to this, the company has also announced to offer 4 amazing rewards- the Recon Mask, the Recon Outfit, Celebration Expert Title, and 300 AG. 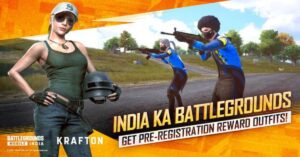 All these India specific rewards are accessible to those who pre-register. In order to pre-register for Battlegrounds Mobile India visit the Google Play Store Link and click on the “Pre-Register” button, and your rewards will automatically be available to claim on game launch. Android 5.1.1 or above and at least 2 GB RAM in the mobile device are the least recommended system requirements to experience the game seamlessly. It should be noted that the battle royal game is only available to Android users while there is no information on iOS pre-registrations.

The Battlegrounds Mobile India is a battle royale game where multiple players employ strategies to fight and survive. It is a free-to-play game offering a multiplayer experience where players will be able to take up arms in diverse game modes which can be squad-based or even one-on-one. In addition to this, there will be diverse maps with different terrains in a virtual setting. Pick your map and the mode that suits and you are all set to do battle. Not long ago the popular Sanhok map was also teased through a poster on its official Facebook page. It is one of the five maps available but is smaller than Erangel and Miramar maps both being 8×8 km in size. The Sanhok is a 4×4 map and is mainly inspired by the rainforests in Southeast Area.

Besides this, Battlegrounds Mobile India will get monthly content updates. Moreover, the Battlegrounds Mobile India will come with new privacy policy criteria for players under 18 years of age. Also, if you are under 18 years of age you will only be able to access or play the game maximum of 3 hours a day and the maximum daily amount of using paid service will be Rs 7,000. They would also need to share a parent or guardian’s phone number to be able to play the game.

Komila Singhhttp://www.gadgetbridge.com
Komila is one of the most spirited tech writers at Gadget Bridge. Always up for a new challenge, she is an expert at dissecting technology and getting to its core. She loves to tinker with new mobile phones, tablets and headphones.
Facebook
Twitter
WhatsApp
Linkedin
ReddIt
Email
Previous articleHow to watch Google I/O 2021 live and what to expect
Next articleOppo extends warranty across its product portfolio amid coronavirus in India