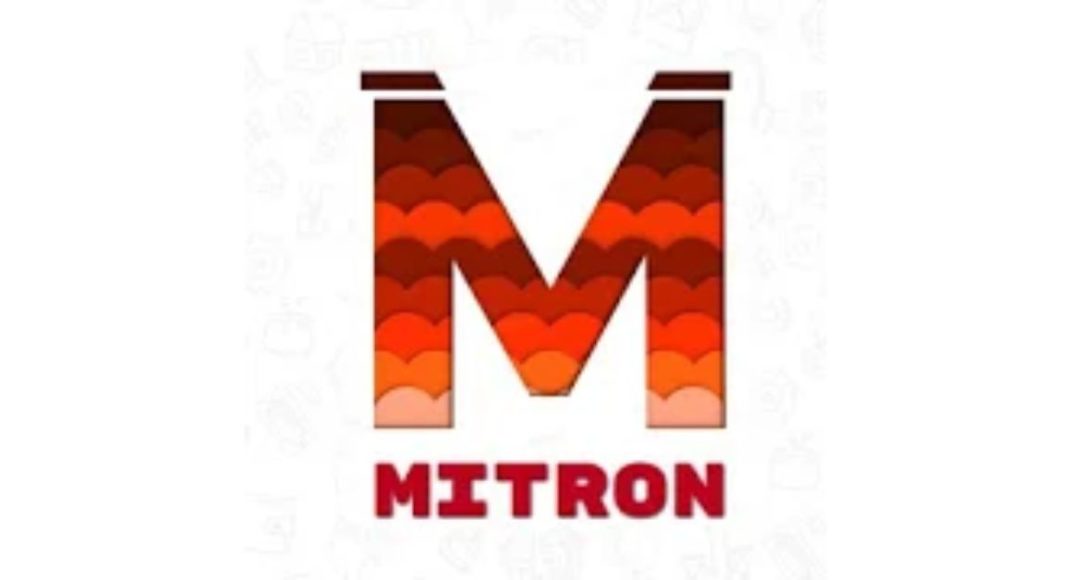 In the midst of a fight between YouTubers and TikTok users, an IITian Shivank Agrawal took this war as an opportunity and released the Mitron app in India. The social media app is said to be an Indian version of TikTok and has also crossed 5 million downloads along with 4.5 ratings. But according to a new report Miton app has not been developed by an Indian but it has been bought from a Pakistani software developer Qboxu.

As the popularity of the Mitron app is skyrocketing a report by News18 claims that it came across the app’s entire source code which includes its full set of features as well as its user interface. The publishers stated that the app has been purchased from a Pakistani software developer company, Qboxus. Irfan Sheikh the founder and chief executive of Oboxus revealed that he has sold the source code of their app to Mitron’s promoter for $34 that translates to Rs 2,600.

Speaking to News18, Sheikh said, “We expect our customers to use our code and build something on their own. But Mitron’s developer has taken our exact product, changed the logo and uploaded it on their store.”

Now you must be wondering if the claims are being made just because of the growing popularity of the Mitron app but he further told that he has no problem what the developer has done. According to him he paid for the script and used it, which is okay. But, the problem is with people referring to it as an Indian-made app, which is not true especially because they have not made any changes. He was further inquired about the data hosting process, Sheikh said that his company doesn’t offer the option to host user data on their server but so the Motron app chose to host their data on their own server.

Moreover, the promoter of the Mitron app ShopKiller e-Commerce in response to News18 revealed that “We want to work in stealth mode, and didn’t want people to know us by our name. I found (the article) a little disappointing. I would have liked you to appreciate the fact that we are working hard on the app, and the reason for developing the app was just to give a ‘Make In India’ alternative to people.” However so far there is no accurate information about what is being done to the user’s data and so the e-commerce did not provide any adequate information about the Mitron app’s privacy policy, or any info regarding such fewer details about the app. 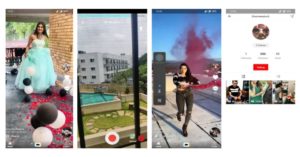 Mitron App is not the only replicated TikTok app which Qboxus offers; there is a list of more apps such as  ‘Follow’,  KidsTok and HotToks that were released in the same year 2019. The list does not end here there are multiple apps or clones of other popular apps built by the company that includes Hashgram (Instagram), Foodies Single Restaurant (Zomato) and TicTic (TikTok).

The point is the app is still being downloaded by more than 50 lakh people due to its claims that it is a Make in India app. The question arises here is that how safe the app is and whether it should be downloaded or not or if one should uninstall the app as it is being operated without any privacy policy, no clarity on the user’s data seems to involve deception.

Those who are unaware and have already downloaded the app should know that it has no privacy policy. Also, it does not ask for a lot of permissions on your device however on Google Play it claims that it needs access to your photos, internal storage, camera, microphone, other permission such as flashlight, prevent your device from sleeping, run foreground access and more. So the doubt arises why there is no privacy policy and the developer is also unknown how you can be sure that the user’s information is safe and is not being sold to an unknown source.

Komila Singhhttp://www.gadgetbridge.com
Komila is one of the most spirited tech writers at Gadget Bridge. Always up for a new challenge, she is an expert at dissecting technology and getting to its core. She loves to tinker with new mobile phones, tablets and headphones.
Facebook
Twitter
WhatsApp
Linkedin
ReddIt
Email
Previous article
The 2020 model of Samsung Galaxy Book S laptop launched: Pricing and specification details
Next article
Realme Buds Q confirmed to arrive in India soon to be priced below Rs 2,000