Beware! Online romance scams are a modern form of fraud, reveals a study

A new research has revealed that online dating industry has given rise to new forms of pathologies and crime as well. 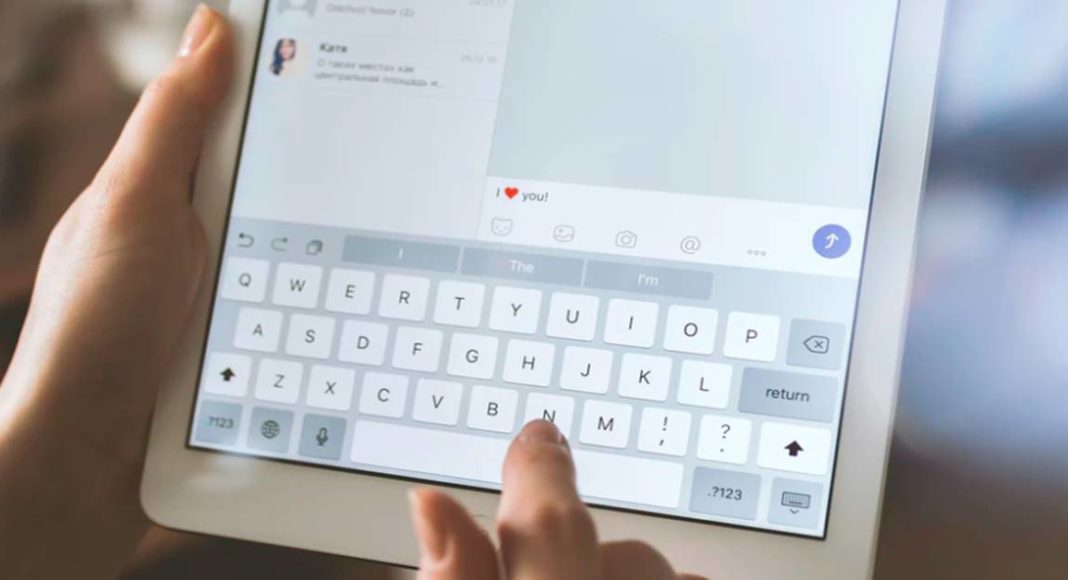 With people across the globe practising social distancing owing to the COVID-19 pandemic, digital communication technologies have come to forefront to help them overcome physical, social and psychological barriers in building romantic relationships. Online dating apps like Tinder, Bumble, OkCupid and LivU are amongst several other dating websites that have gained traction during this stay-at-home period. But now a research published in Clinical Practice & Epidemiology in Mental Health journal revealed that the online dating industry has given rise to new forms of pathologies and crime as well.

The study by Andrea Pozza and her team from University of Siena and Scotte University Hospital has notified, “Online romance scams are a modern form of fraud that have spread in Western societies along with the development of social media. Through a fictitious Internet profile, the scammer develops a romantic relationship with the victim for 6-8 months, building a deep emotional bond with the aim of extorting economic resources in a manipulative dynamic.”

The research revealed that there are two notable features that might lead to underestimation of the number of cases:

As per the research by Pozza, “Sixty-three percent of social media users and 3% of the general population report having been a victim at least once. Women, middle-aged people, and individuals with higher tendencies to anxiety, romantic idealization of affective relations, impulsiveness and susceptibility to relational addiction are at higher risk of being victims of the scam. Understanding the psychological characteristics of victims and scammers will allow at-risk personality profiles to be identified and prevention strategies to be developed.”

Over the last decade, nearly about 1400 dating sites/chats have been created in North America alone, the researcher added. Solely in the UK, 23 percent of Internet users have met someone online with whom they had a romantic relationship for a certain period and that even 6 percent of married couples met through the web.

As per a recent report by Research and Markets, the global online dating market has witnessed continuous growth in the past few years and is expected to augment even further during the forecast period (2020-2024). The market is expected to be driven by various growth-enhancing factors such as rising internet penetration, increasing smartphone penetration, rising single adults population, changing perception of online dating, etc.