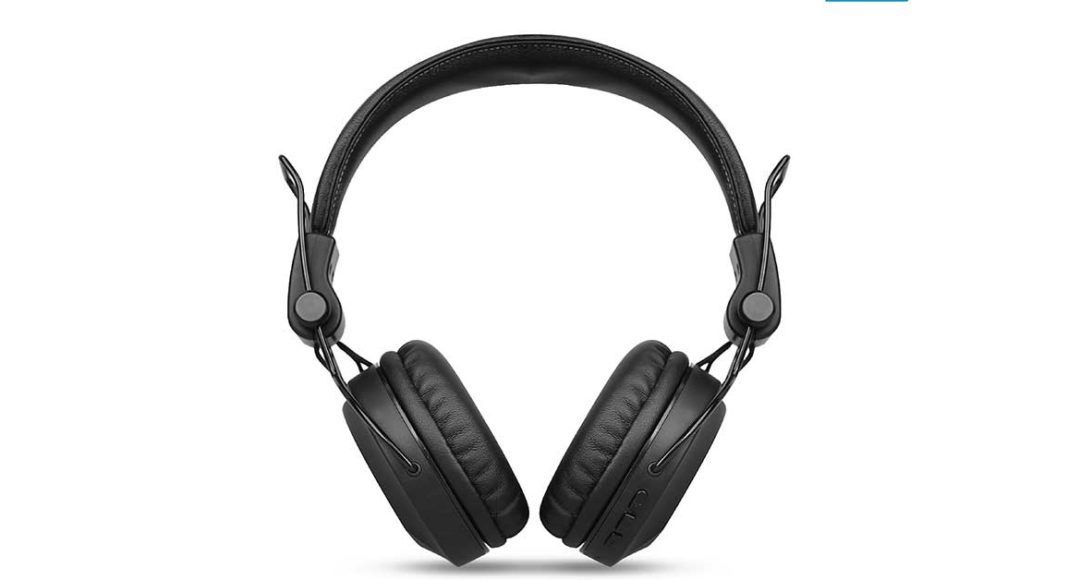 The audio market in India is getting bigger by the day. Some might give its credit to companies like Reliance JIO, as they have increased internet penetration in India. However, one main reason is that the youngsters are waking up to the smartphone culture and want better audio accessories and equipment to soothe their senses. Today, Blaupunkt BH01 Bluetooth wireless headphones were launched in India aimed at the next-gen user.

The German company forayed into personal audio range in Feb 2019 here. They are quickly bringing new headphones for each type of users. The Blaupunkt BH01 Bluetooth wireless headphones fall in the affordable range of BT headsets and are priced at Rs 1,699. The company claims that the resonance provided by these headphones are best in class and they work on Bluetooth 5.0, the latest BT tech right now.

These are over the ear pair of headphones, which have good cushioning on the ear cups as well as headband. The company has added a unique equalizer button on them that enables the user to switch between music mode and Turbo boost mode. Blaupunkt says, the Turbo boost mode is added keeping the Indian consumers in mind who listen to a lot of Bollywood and regional music.

Andrzej Cebrat, Managing Director, Blaupunkt said, “Blaupunkt in India has already become leaders in the range of home audio products. Blaupunkt with its century-old legacy of impeccable innovation and 20+ years of experience in Indian audio products segment. It aims to raise the bar in India market and meet consumer demands with its latest edition BHO1 in the Indian Market”.

The Blaupunkt BH01 Bluetooth wireless headphones come with 300 mAh battery. This can keep the headphones alive for up to 10 hours in a single charge. The battery gets fully charged in 2.5 hours. There is a mic function on the headphones too which lets the users make voice calls with the headphones. Other control buttons on the headphones include Play, Pause and track change.

With Blaupunkt BH01 Bluetooth wireless headphones, the company has extended its range of audio products in the Indian market. Now they have a range of televisions, sound bars and headphones. And at this price point, they will go ahead and fight for market space with the likes of Skullcandy, who already have a good lead in India.