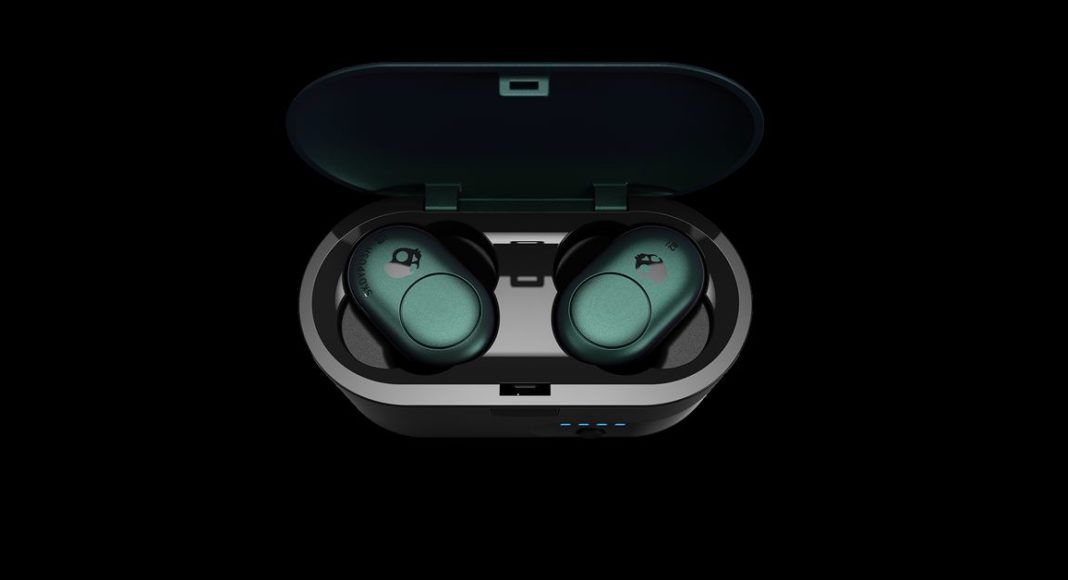 Skullcandy, an American company known for making audio equipment like earphones and headphones has finally entered the wireless earbuds section as it launched its first truly wireless earbud dubbed Push. Skullcandy Push wirelss earbuds is being marketed with the catchphrase ‘Unique design creates sound without boundaries’.

The newly launched Push is Skullcandy’s first truly wireless earbuds and the company has promised that the product is capable of offering an ‘untethered audio experience’. Skullcandy Push comes with a bold design, means it is focused towards a younger crowd.

Speaking about Skullcandy Push, Amlan Bhattacharjya, CEO of Brand Eyes Distributors said “It is a very exciting time as we introduce Skullcandy’s True Wireless product to our Indian consumers. Push is yet another example of the ongoing innovation Skullcandy is creating.”

Skullcandy Push is priced at Rs 9,999 and it will be available on Skullcandy’s official webiste and other retail stores in India starting March 12.

Skullcandy’s new wireless earbuds, Push comes with the company’s FitFin Ear Gels which offers a secure and comfortable fit and also enables the audio accessory to stay inside the ears throughout the day without falling out.

The Skullcandy Push weighs 54.2grams and has Bluetooth 4.2 for connectivity. Its frequency level ranges from 20Hz to20KHz (20,000Hz). The driver diameter is 9.2mm and it has an impedance of 16 Ohms. 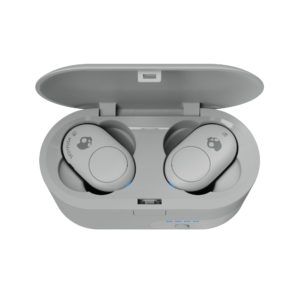 Also, the Skullcandy Push comes with a design which prevents from signal loss and offers a simple user interface. The Push also gives the user control over his media playback so that he can play/pause the media as per his needs. The buttons on the Push gives the user control over volume – the right button turns up the volume while the left turns it down. The press of any buttons picks up the call while the left earbud button lets the user cut the call.

The Skullcandy Push is also water resistant, and it also comes with Google Voice Assistant support. Triple click of any buttons on top of the earbuds would activate the Assistant.

Aman Singhhttps://www.gadgetbridge.com/
Aman Kumar Singh has a Masters in Journalism and Mass Communication. He is a journalist, a photographer, a writer, a gamer, a movie addict and has a love for reading (everything). It’s his love of reading that has brought him knowledge in various fields including technology and gadgets. Talking about which, he loves to tweak and play with gadgets, new and old. And when he finds time, if he finds time, he can be seen playing video games or taking a new gadget for a test run.
Facebook
Twitter
WhatsApp
Linkedin
ReddIt
Email
Previous article
Anker Soundcore Spirit, Spirit Pro Bluetooth earbuds launched in India: Price and specifications
Next article
OnePlus announces winner of new OxygenOS feature challenge