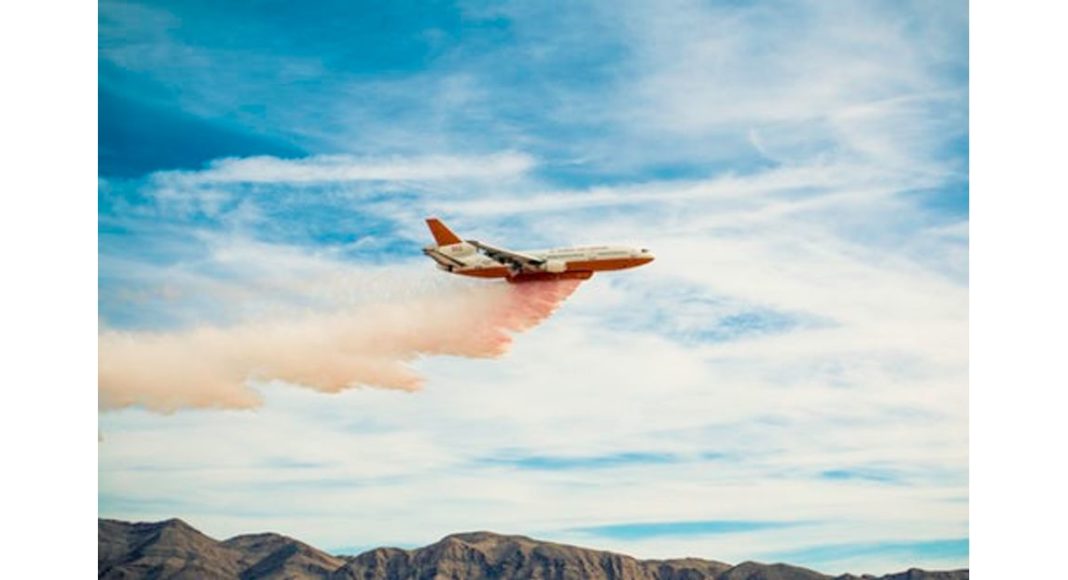 Every wondered what a wonderful thing it would be when you are about to leave for the airport to catch a flight. Suddenly a voice tells you not to go or to go at a later time, because your flight has been delayed or cancelled. Sounds far-fetched? Well no, since this is going to be reality soon and Google is working hard to make it mainstream very-very quickly. The Alphabet owned company is enabling Google Assistant to predict flight delays and, in all probability, will work around the world with most flights that support the English language. Other language functionality is still not clear.

Yes, Google assistant is to be updated soon to notify you whether your flight is on time or not. In order for this technology to be realized, Google combined flight status data with Machine Learning(ML). From then on, if Google’s algorithms predict flight delays it will notify you. Until now, through Google Flight, it used to inform users about flight delays if it was 85 percent sure about it.

“We use historic flight status data combined with machine learning to make these predictions in advance of airlines confirming delays.” Said Google in a blog post. “You can ask things like, ‘Hey Google, is my flight on time?’ or ‘Hey Google, what’s the status of the American Airlines flight from Philadelphia to Denver?'” said Google.

Industry insiders do suggest that the feature is supposed trickle down to all Android smartphones and Google Home products. The technology should be voice enabled too, so one can ask Google Assistant on any of the Android/Google enabled devices if there is any delay in the flight timings. This would be a boon for frequent fliers who are always on the go. They just need to ask a simple question to the Google Assistant and within seconds they will know if they should wait or rush to the airport.

Komila Singh - Apr 20, 2021 0
The e-commerce website Flipkart is hosting Daily Trivia Quiz. Every day it brings a bunch of new questions for its users. By answering them...