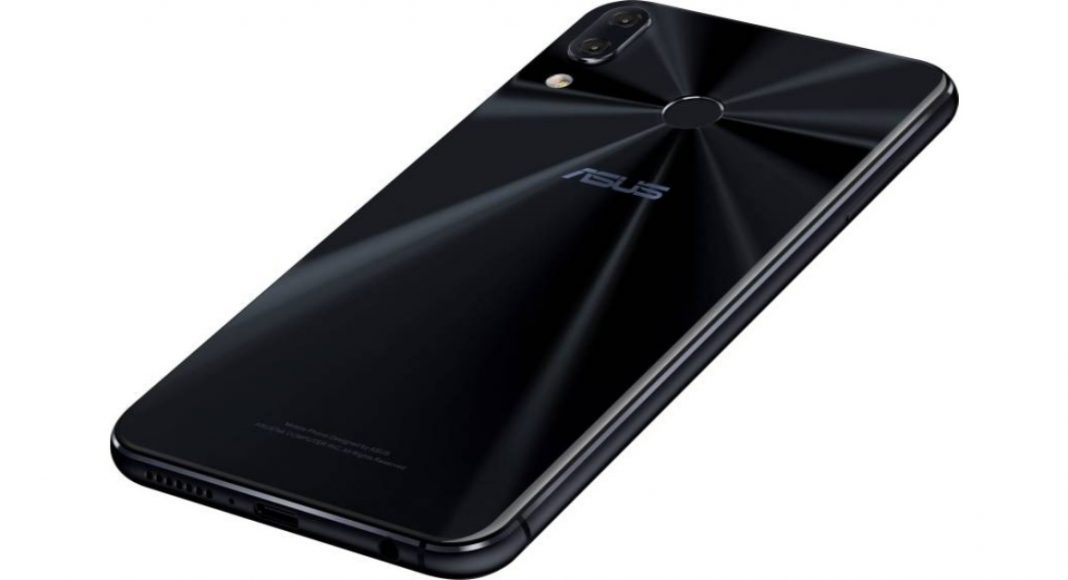 In order to download the FOTA update, we have enlisted a few steps for your convenience. They are pretty easy to follow so go ahead if you have the Asus Zenfone 5:

To recall the specifications of the Asus Zenfone 5, its dimensions are 153×75.7×7.7mm. It weighs 165grams and is built with a front glass, aluminium body. Two RAM variants are available in the form of 4GB and 6GB with an internal storage of 64GB. A microSD card slot is built-in it, which can store up to 512GB of files. The machine has a dual camera at the back that consists of 12MP and 8MP, and one selfie camera of 8MP. Connectivity options include Bluetooth v5.0, WiFi 802.11 a/b/g/n/ac, hotspot, FM Radio, USB 2.0 NFC and GPS.

Messaging options include SMS, MMS, Email, Push Email and IM. The smartphone is powered by a 3,300mAh battery and comes in two colours—Midnight Blue and Meteor Silver. There hasn’t yet been an official word about the update of the ZenFone 5Z and 5Lite as yet, to get the update. However, they are expected to be updated sometime during January.

The Pie update in ZenFone 5Z will make the copy-pasting experience a bit better and enhance the battery life of the phone with the help of the new Magnifier feature. The phone already has some outstanding features and with the Android Pie, it will hopefully be even more appealing. Considering that it will have a better battery life, people who use their phones day in and out might get attracted to it.

For the unknown, the ZenFone 5Z features a 6.2-inch full HD+ Super IPS+ display. The screen aspect ratio is 18:7:9. The mobile comes with 8GB RAM and 256GB in-built storage along with a microSD card slot which holds up to 2TB.