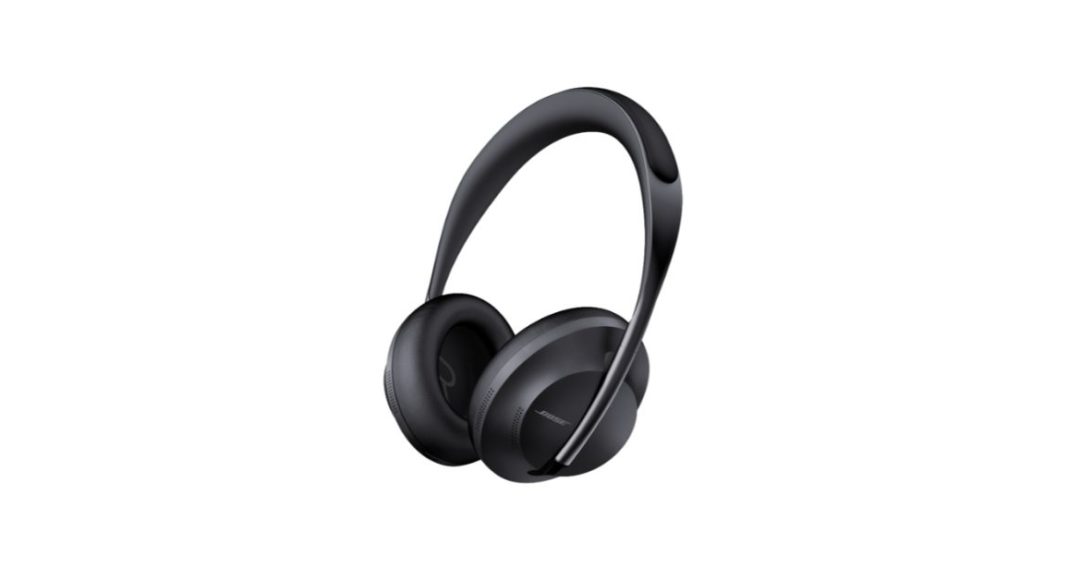 When we think of noise-cancelling headphones, we can’t not think of Bose. Today, the company has announced its new flagship headphones – Bose Noise Cancelling Headphones 700. The newly launched headphones cost $399.95 and are very different from the company’s current model QC35 IIs. With its newest offerings, Bose has made it clear that its products will now cost more and will also be of better quality.

Coming to the design of the Bose Noise Cancelling Headphones 700, it is definitely an upgrade over the QC 35s that we saw previously. The new headphones come with a USB-C charging port and the company has promised 20 hours of full-featured playback. We should mention that the shape of the new headphones is a lot like Sony’s 1000X M3s, which happen to be one among the most comfortable among all the noise-cancelling headphones even today.

However, Bose has made sure that the internals of the headphones are a class apart. It has touted that the new-headphones will have support for all major voice-assistants. The company has said, “you’ll be able to remain seamlessly connected to your phone without looking at it or even touching it.” In other words, you would be able to answer your calls using Google Assistant, Alexa, and Siri.

The company has also claimed that it has the world’s best microphone system built into the headphones. The headphones come with four mics and Bose has touted its noise-cancelling and voice isolation capabilities. Other than this, the new Bose AR platform is also present which is supposed to serve as audio augmented reality tool.

We should mention that Bose is one among the leading audio equipment makers in the world and it is known for its noise cancelling headphones. As of now, there is no word on the pricing details and availability of the new Bose Noise Cancelling Headphones 700 in India. We will update you as and when we get to know more about them.

Avani Baggahttp://www.gadgetbridge.com
Avani has an immense love for reading, travelling and food, but not necessarily in the same order. Avani almost started pursuing law, but life had other (better) plans for her and she chose to be a writer instead (luckily!) She previously covered technology at Times Internet and wrote about smartphones, mobile apps and tech startups. When she’s not writing, you’ll be able to find her in book stores or catching up on her social life.
Facebook
Twitter
WhatsApp
Linkedin
ReddIt
Email
Previous article
HyperX launches new Gaming Headsets, Mechanical Keyboard and DDR4 Memory at the Computex 2019
Next article
Should the US trade ban on Huawei worry Xiaomi?