The association canceled the show out of concern over deadly Coronavirus 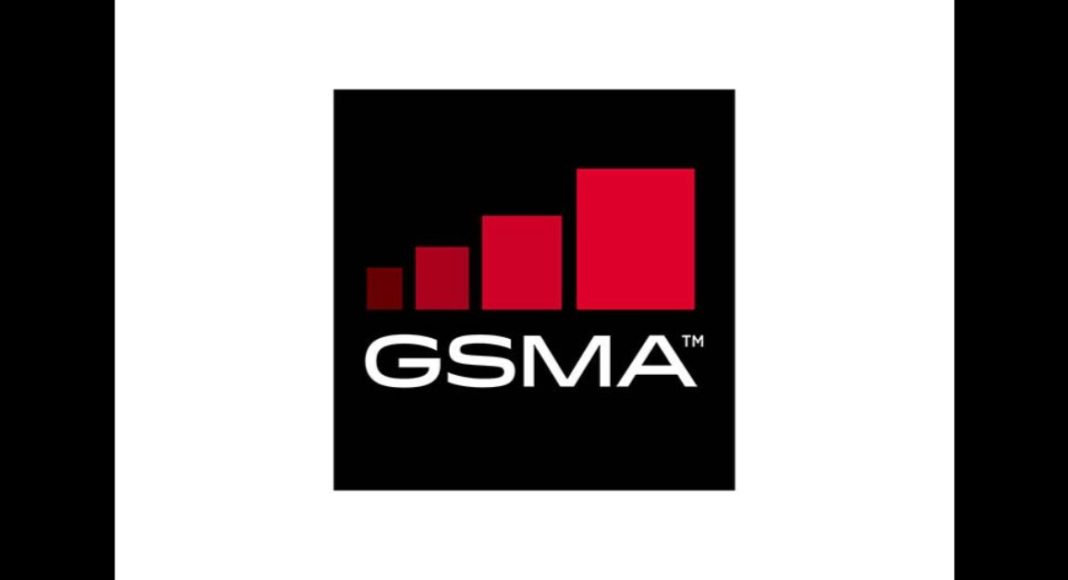 GSMA has announced the cancellations of the 2020 Mobile World Congress. The reason behind the cancellation of the biggest trade show is the fear of the possibility of getting infected by the novel coronavirus.

The GSM Association organiser of the Mobile World Congress has been hosting the biggest trade show in the mobile device world since 2006. Like every year the MWC 2020 was to be held in Barcelona Spain from February 24 to February 27. Now due to the outbreak of Coronavirus, the Association has decided to cancel the trade show as there have already been two cases of coronavirus in Spain.

GSMA statement on MWC 2020, “With due regard to the safe and healthy environment in Barcelona and the host country today, the GSMA has cancelled MWC Barcelona 2020 because the global concern regarding the coronavirus outbreak, travel concern and other circumstances, make it impossible for the GSMA to hold the event.” It further added, “The Host City Parties respect and understand this decision. The GSMA and the Host City Parties will continue to be working in unison and supporting each other for MWC Barcelona 2021 and future editions. Our sympathies at this time are with those affected in China, and all around the world.”

Even before the GSMA’s cancellation of MWC on February 12 many companies that were earlier taking part in the biggest trade show have recently withdrawn from Mobile World Congress (MWC) 2020 with the outbreak of deadly Coronavirus in China and other parts of the world.

More than 30 companies pulled off from exhibiting as well as participating at the show prior to the Association’s announcement. Companies such as TCL and ZTE even cancelled their press conference but assured that they would still have their booths at the tech show.

Despite  AT&T and Nokia’s announcement over their withdrawal from the MWC the GSMA persisted that the show would go on as in Barcelona as planned. While it affirmed that it will follow measures recommended by WHO and will also provide additional medical support and sanitising products across the venue.

The death toll from the coronavirus is on a rise. Earlier this week big companies such as Amazon and Vivo also pulled off from participating at MWC 2020. Amazon issued a statement, “Due to the outbreak and continued concerns about the new coronavirus, the company has decided to withdraw from exhibiting and participating in the Mobile World Congress 2020 event.”

Vivo said, “Vivo has been closely monitoring the Novel Coronavirus Pneumonia (NCP) outbreak and continuously evaluating planned activities. The health and safety of our employees and the public are our top priority. Based on the present situation, we have decided to withdraw from our debut at MWC 2020 and other related events later this month in Barcelona, Spain. We will soon introduce the APEX 2020 concept phone which we had originally planned to showcase at MWC. We will share more updates in due course. We apologize for any inconvenience caused and would like to thank our partners, media friends and consumers for their understanding.”

Komila Singhhttp://www.gadgetbridge.com
Komila is one of the most spirited tech writers at Gadget Bridge. Always up for a new challenge, she is an expert at dissecting technology and getting to its core. She loves to tinker with new mobile phones, tablets and headphones.
Facebook
Twitter
WhatsApp
Linkedin
ReddIt
Email
Previous article
Post  the launch of the Galaxy S20 series, Samsung slashed the price of Galaxy S10 devices
Next article
Xiaomi Mi 10 all set to launch today: How to watch the Livestream and timing