HomeMobilesBSNL sets a limit on unlimited daily calling at 250 minutes per... 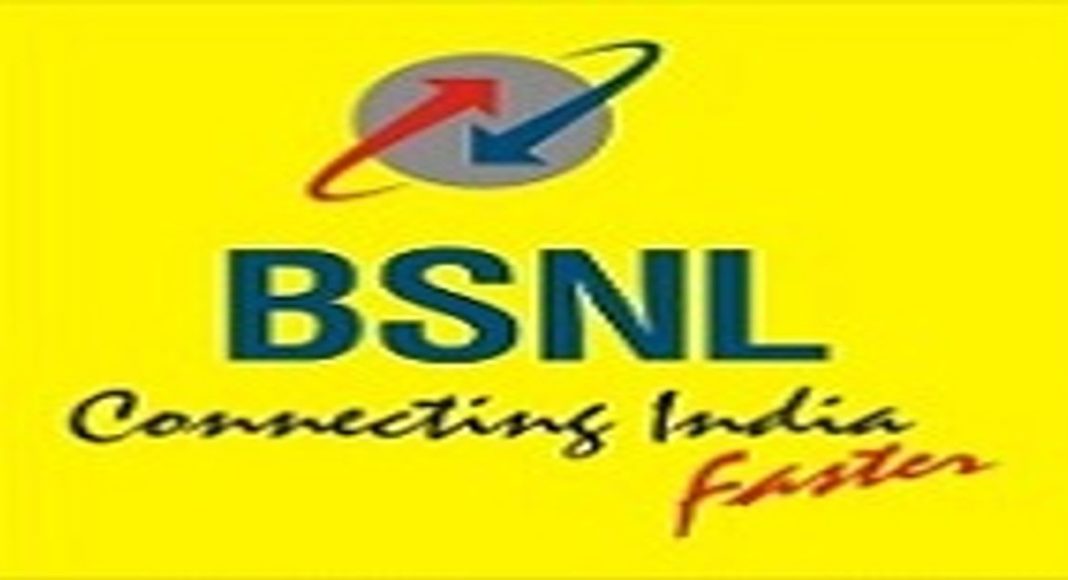 To lure its subscribers, these days BSNL has been introducing new offers, content offerings, free subscriptions, and other services. The government-run telecom company has taken many consumer-centric moves, but in the latest development, the company has announced that it will put a daily cap on calling. This move will surely disappoint its subscribers because now the subscribers will not be able to enjoy the benefit of unlimited voice calling. This new move is likely to put BSNL to one side. As others are giving unlimited calling.

The state-led telecom company BSNL has issued in its latest information statement, which says that the prepaid vouchers of Rs 186, Rs 429, Rs 485, Rs 666 and Rs 1,699 will not provide the benefits of unlimited calling. In its newest announcement, the telecom provider stated that the subscribers who are consuming more than 250 minutes of outgoing calls that includes local, STD plus roaming on its own network, as well as other networks in a whole day, will be further charged as per the base plan tariff. That means if the consumer has a base plan tariff at 1 paisa per second and they outdo the permissible limit in a day, they will be charged at the same base tariff. The base tariff will be chargeable till twelve midnight and from the next day straight on they will have to safeguard to use 250 minutes of calling.

To recall, three years ago when Mukesh Ambani led telecom operator Reliance Jio entered the telecom sector with the lowest tariffs, it started the trend of free unlimited calling to its subscribers. The company kicked out other telecom operators in the country. On the other hand, private telcos like Bharti Airtel and Vodafone Idea provide restricted voice calling to 250 minutes daily as well as 1000 minutes per week. Only Jio did not cap the voice calling facility that individualised it from the other telecom companies. Afterward, both Airtel and Vodafone Idea removed the voice calling cap as well.

To recall the government-run telecom company BSNL recently launched prepaid voucher Abhinandan-151 that now offers 1.5GB of data per day. Earlier when the prepaid voucher was introduced it offered 1GB of daily data to its subscribers. In addition to this, the plan also offers unlimited local, STD and roaming calls even to Mumbai and Delhi circles, free 100 SMS per day valid up to 24 days from the date of recharge. The new pre-paid plan is being offered in Chennai and Tamil Nadu circles at the moment.

Komila Singhhttp://www.gadgetbridge.com
Komila is one of the most spirited tech writers at Gadget Bridge. Always up for a new challenge, she is an expert at dissecting technology and getting to its core. She loves to tinker with new mobile phones, tablets and headphones.
Facebook
Twitter
WhatsApp
Linkedin
ReddIt
Email
Previous articleInfinix launched the new version of the S4 smartphone with 4GB RAM and 64GB ROM in India
Next articleCLAW announced the launch of SM100 Professional Closed-Back Studio monitoring & DJ headphones