Call of Duty: Mobile game might be launching in the coming months, check out the teaser video 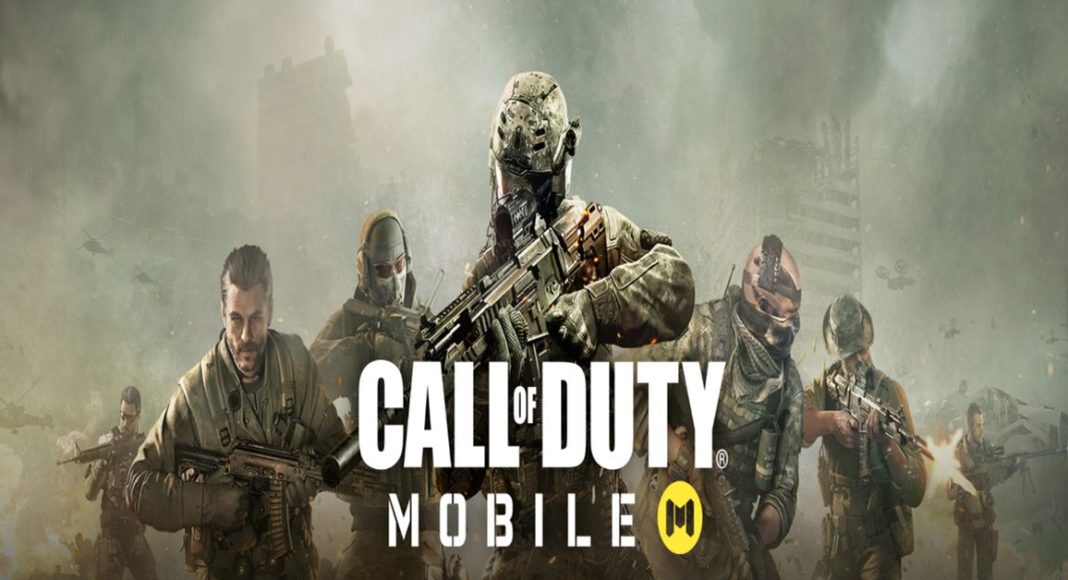 After PUBG Mobile and Fortnite’s Mobile game, another player will enter the battle royale arena. Call of Duty has decided to launch a battle royale for Mobile platform. Call of Duty: Blackout was COD’s take on battle royale where it used the same rules of the genre, but bent it to suit its style. Unlike many other battle royale genre games, COD Blackout uses the first-person-shooter style and includes many characters and weapons to choose from.

What makes it different than the other games of the same type is its graphics and Call of Duty playstyle. Seeing the popularity of Mobile battle royale games the company behind COD is bringing the game to smartphones. The mobile version of the game is called Call of Duty: Mobile. Not much rocket science there (when deciding the name of the new game).

Currently the game is still in development, but it is listed on Google Play Store as ‘coming soon’. The interested players can pre-register on the Google Play Store or callofduty.com/mobile to know about the game’s launch date and they might also get an invite for early access of the game.

When the game launches, it will be going up against the PUBG Mobile and Fortnite, both of which see a huge number of players. But there are other shooter mobile games that have a huge fan base like Shadowgun, N.O.V.A, Critical Ops etc. The Call of Duty series too has been making games for more than 10 years so it is safe to say that they already have a good fanbase. And seeing the popularity of Mobile gaming amongst youngsters in India like PUBG, Call of Duty: Mobile too might be a big hit.

Call of Duty: Mobile is not the first game the company has released on the Mobile platform, as they had released Call of Duty: Zombies for iOS in 2009. And in 2011 they released its successor named Call of Duty: Black Ops – Zombies for both iOS and Android. Have you ever heard of them? Tell us in the comments below or our social channels.

Aman Singhhttps://www.gadgetbridge.com/
Aman Kumar Singh has a Masters in Journalism and Mass Communication. He is a journalist, a photographer, a writer, a gamer, a movie addict and has a love for reading (everything). It’s his love of reading that has brought him knowledge in various fields including technology and gadgets. Talking about which, he loves to tweak and play with gadgets, new and old. And when he finds time, if he finds time, he can be seen playing video games or taking a new gadget for a test run.
Facebook
Twitter
WhatsApp
Linkedin
ReddIt
Email
Previous article
Moto G7 with FHD+ display will be launched in India on March 25
Next article
Google to close down Inbox by Gmail on April 2