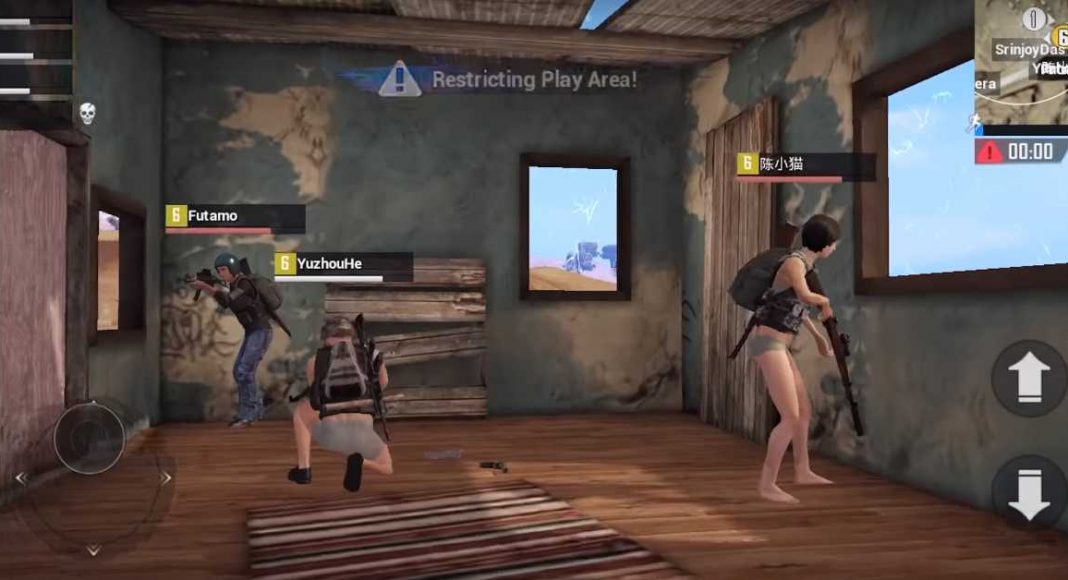 PUBG Mobile rarely ever stays out of news. Recently, there were reports about 10 PUBG Mobile players being arrested for playing the game in Gujarat, a state which has completely banned it. A few days prior to that, a ‘PUBG‘ gaming tournament in India announced a rather hard to resist prize for the winning team. It can be said that gamers in India have a love-hate relationship with the PUBG Mobile.

Amid all of this, Tencent has announced the release date of PUBG Mobile’s update 0.11.5. The company has said that the upcoming update would be available for download on Android as well as iOS starting March 20. The new update will get some interesting features along with itself including PUBG Mobile Prime and Prime Plus subscriptions, ranked season, Royale Pass Season. In addition to this, players will also get Dynamic weather on Erangel and Miramar maps. PUBG Mobile players would be able to now light fireworks during matches and get anniversary rewards by collecting crates in game.

Besides this, Tencent has also made changes to how items are earned in the game and stated that players will be able to earn vouchers in PUBG Mobile’s shop if they are not able to win items above a specific quality after a particular number of times in a row.

We should mention that the beta of PUBG Mobile’s update 0.11.5 was 1.7GB in size on Android. So, the stable update is also expected to be similar in size, which means that it should ideally only be downloaded on Wi-Fi.

The following are the patch notes of PUBG Mobile update 0.11.5:

Users can start subscribing in April for either of the two plans: Prime and Prime Plus. Both the plans come with free daily UC, Royale Pass points, a discount of 80% on crates and more. Benefits from both the plans are stackable.