The sales of this newly-launched camera will start from December. 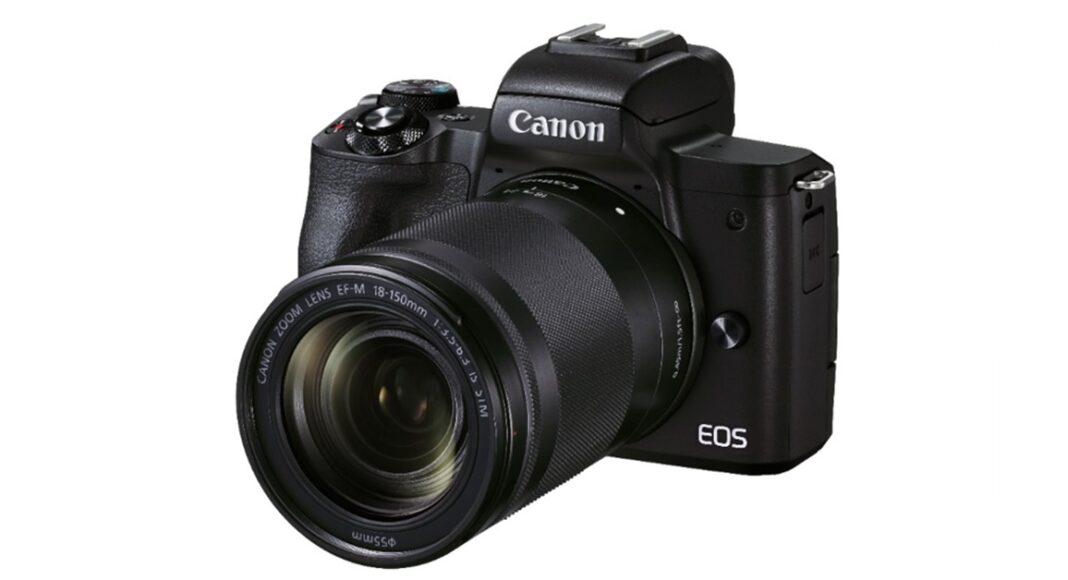 In order to help photography enthusiasts create captivating photos and videos with ease, Canon has now launched the EOS M50 Mark II mirrorless camera with a price tag of Rs 58 995.00 (inclusive of all taxes). The sales of this newly-launched EOS M50 Mark II will start from December.

“We are delighted to launch EOS M50 Mark II, the mirrorless camera that helps you master the art of both stills and video. The camera is packed with a wide range of features that are sure to augment your movie shooting experience manifolds,” said Kazutada Kobayashi, President & CEO, Canon India.

The multifaceted EOS M50 Mark II enables vloggers to live-stream directly to YouTube by connecting to Wi-Fi as well as enables users to create 4K quality videos seamlessly in various scenarios. This camera comes with an enhanced Eye Detection AF, which is able to detect and focus on a subject’s eye even when the person is far away.

With a shooting speed of up to 7.4fps with servo AF, the EOS M50 Mark II camera enables users to capture multiple shots of moving subjects such as children or pets. Its built-in high-resolution electronic viewfinder (EVF) makes for easy viewing even when shooting in the bright outdoors.

Furthermore, the AF frame display in EVF or LCD screen of the EOS M50 Mark II reveals which part of the picture the camera is focusing on, has also been improved. It is now faster and tracks the subject more smoothly, so users will always know which part of the picture will be in focus without experiencing any on-screen lag. Display speed on the AF frame display in the viewfinder or LCD screen has also been improved on the EOS M50 Mark II, allowing for a better visualisation of the tracking.

Besides this, the EOS M50 Mark II also provides an enhanced movie shooting experience. Canon revealed that by keeping the subject within the frame while shooting, the camera will track the subject smoothly. Additionally, users can also expect enhanced AF stability during 4K movies shooting with EF-M lenses. The EOS M50 Mark II supports movie digital zoom (approx. 3-10x) at the central part of the screen during shooting that can be combined with optical zoom on a zoom lens to achieve magnified shooting with up-close shots. On the EOS M50 Mark II, an “add rotate info” option enables automatic vertical playback on smart devices, PCs and compatible social media to provide enhanced viewing experience.

Lastly, the EOS M50 Mark II allows video bloggers to live-stream directly to YouTube using Wi-Fi without a streaming unit. This camera comes fitted with a Vari-angle LCD monitor and features such as touch screen recording, movie self-timer and an external microphone jack.