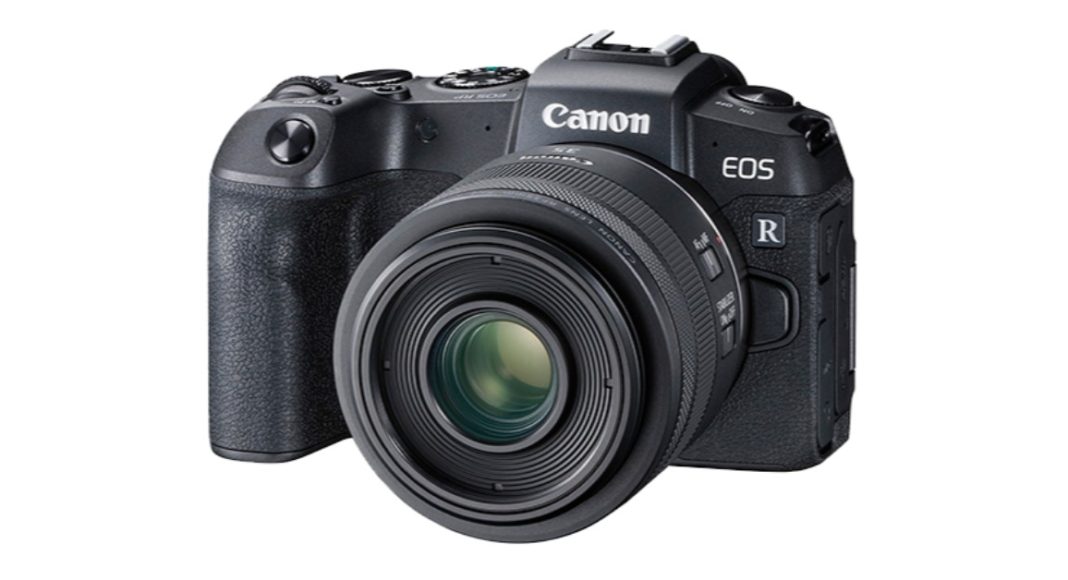 The price of Canon EOS RP mirrorless camera in India is Rs 1,10,495. However, this price is for body-only and if you buy the 24-105mm kit lens along with the camera, it would cost you Rs 1,99,490. The camera will be competing with the likes of A7 Mark 3, Nikon Z7 mirrorless cameras and Nikon Z6.

Coming to the specifications of the newly launched gadget, it has a 26.2-megapixel full-frame image sensor and is capable of recording 4K videos and has features like eye autofocus and dual-pixel autofocus. The camera uses an RF mount for lenses, however, the number of lenses available for the mount is not too many as of now. But then, Canon is offering an adapter that can be used to put EF and EF-S lenses on EOS RP mirrorless camera. 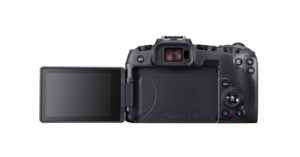 One of the main highlights of the device is its weight and dimensions. Canon EOS RP mirrorless camera weighs 440 grams and hence, is lighter than any other full-frame DSLR by Canon. This adds on to the portability of Canon EOS RP and makes it easier for the user to carry it around.

We should mention that while Canon and Nikon led the high-end digital cameras’ market for two decades, they were rather slow to join the mirrorless camera race. Sony, on the other hand, started launching mirrorless cameras a little early. It was actually Sony’s success with its A series that led Nikon and Canon to get away from DSLRs and foray into mirrorless camera category.

Avani Baggahttp://www.gadgetbridge.com
Avani has an immense love for reading, travelling and food, but not necessarily in the same order. Avani almost started pursuing law, but life had other (better) plans for her and she chose to be a writer instead (luckily!) She previously covered technology at Times Internet and wrote about smartphones, mobile apps and tech startups. When she’s not writing, you’ll be able to find her in book stores or catching up on her social life.
Facebook
Twitter
WhatsApp
Linkedin
ReddIt
Email
Previous articleOnePlus 7 would not come with wireless charging
Next articleMobile World Congress 2019: 11 key highlights from the tech show