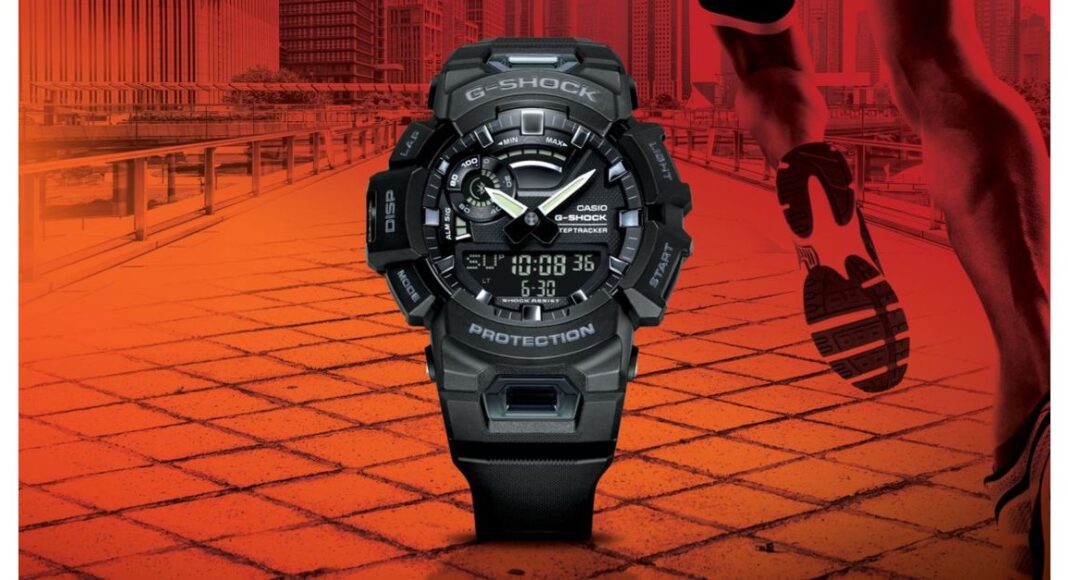 Japanese multinational electronics manufacturing company, Casio, has launched its latest fitness watch in the market. The Casio G-Shock GBA900 is the latest addition to the company’s G-Shock Move lineup, which is said to come with innovative technology and design improvements. The fitness wearable is the predecessor of GBD100 and is the most functional and affordable fitness tracking watches that the company has ever offered.

Casio G-Shock GBA900 comes with a price tag of $130 that translates to Rs 9,500. The device is currently on pre-order and is scheduled to go on sale starting May 19. It will be available in two colour options of Black and White. The latest G-Shock watch can be purchased via select G-Shock stores, the G-Shock SOHO store in New York City, as well as through the G-Shock website. 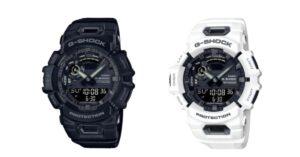 Coming to the specs, the Casio G-Shock GBA900 features a round dial that features an LCD display and encloses an analogue block to show both time as well as measurements. The dial sports the same texture as the band and features parts with vapour deposition, hairline, and mirror finishes to deliver visibility and a sense of quality. There is a DISP button on the fitness watch for switching displays. While the lugs have ventilation parts to provide breathability.

The Casio G-Shock GBA900 can count steps automatically when you start walking.

You can also set a multi-timer to up to five different time settings. It can ring a smartphone when time is up and is handy for listening to music while training.

In addition to this, the new Casio watch also features shock resistance as well as water resistance up to 200 metres. The wristwatch comes with 2 years of battery life with 1/100 Sec Stopwatch w/ Lap Memory 45 and Countdown/Interval Timer (Up to 5 Timer Settings). Besides this, it can display as a full auto-calendar with world time of up to 48 Cities + UTC and 31 time zones. It also enables you to set up to 5 daily alarms and has an auto double LED light.

Komila Singhhttp://www.gadgetbridge.com
Komila is one of the most spirited tech writers at Gadget Bridge. Always up for a new challenge, she is an expert at dissecting technology and getting to its core. She loves to tinker with new mobile phones, tablets and headphones.
Facebook
Twitter
WhatsApp
Linkedin
ReddIt
Email
Previous articleOppo extends warranty across its product portfolio amid coronavirus in India
Next articleFlipkart Electronics Sale goes live: Deals and offers to look out for