CES 2020: Google Assistant gets the ability to read out articles in 42 languages

Google Assistant is all set to be more useful! 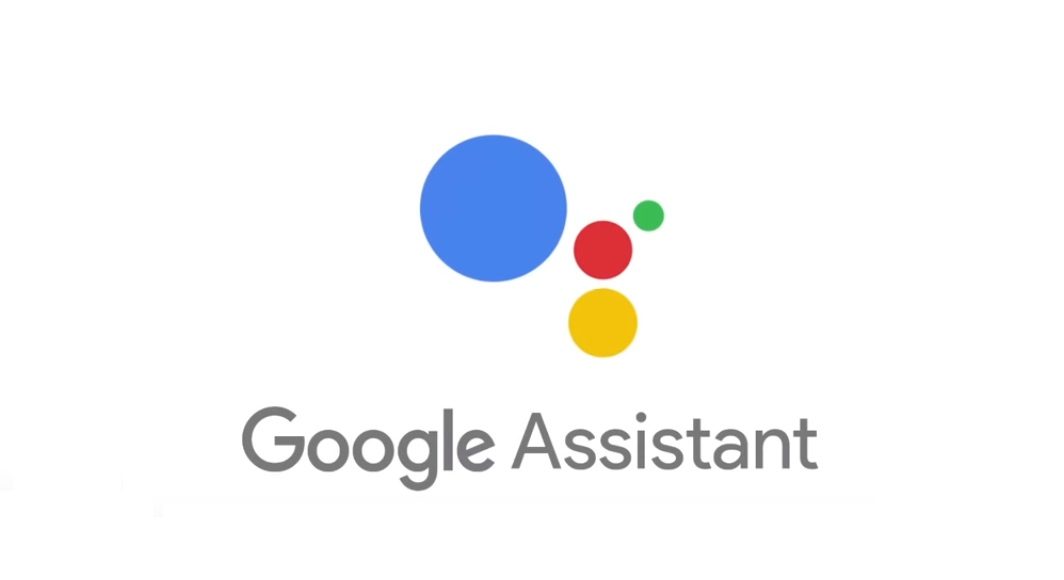 It is worth pointing out that screen readers are not a new feature on smartphones. However, Google has said that it has now enhanced its digital assistant’s ability to parse sentences. So now, with this improvement, Google Assistant will be able to read out texts on webpages in a more natural and human-like fashion.

But then, that’s not even the coolest thing about the new enhancements. Google has said that its Assistant now has the ability to read out text in up to 42 languages.

We should mention that even now, when these enhancements in Google Assistant have not been rolled out, it has the ability to parse whatever is written on your smartphone’s screen when you ask it to. This feature was launched by Google in 2015, which means that it has existed for longer than Assistant itself. For those unaware, the feature — called ‘Now on Tap’ — often pops up as a suggested action whenever you access Google Assistant.

Right now, the new screen reading feature is just in preview and there is no word on when it will be rolled out. Personally, we are looking forward to it because we think this is going to be extremely useful. Google has also said that it is now focussing on auto-scroll webpages that will be activated when the Assistant is made to read webpages. The company also plans to add the ability to automatically highlight text on webpages.

All this put together will make Google Assistant far more useful than what it already is.

Other than this, Google has also said that Assistant’s ‘interpreter mode’ — which has till now been present in smartphones and smart displays — will be coming to more of its partners including airport lounges, banks, and even hotels. The company, in fact, is even collaborating with Mercy Corps and will be providing interpreter mode speakers for the charity work done by the organization.

Other than this, the company has announced a number of new Google Assistant features today like better integration with smart homes, enhancements in notes and more transparency in terms of privacy.

Avani Baggahttp://www.gadgetbridge.com
Avani has an immense love for reading, travelling and food, but not necessarily in the same order. Avani almost started pursuing law, but life had other (better) plans for her and she chose to be a writer instead (luckily!) She previously covered technology at Times Internet and wrote about smartphones, mobile apps and tech startups. When she’s not writing, you’ll be able to find her in book stores or catching up on her social life.
Facebook
Twitter
WhatsApp
Linkedin
ReddIt
Email
Previous article
Realme X50 with 64MP rear camera launched in China, coming soon to India
Next article
CES 2020: Samsung SSD T7 Touch with fingerprint scanner launched