CES 2020: OnePlus shows off Concept One smartphone that has a colour-shifting glass back

We think this is really cool! 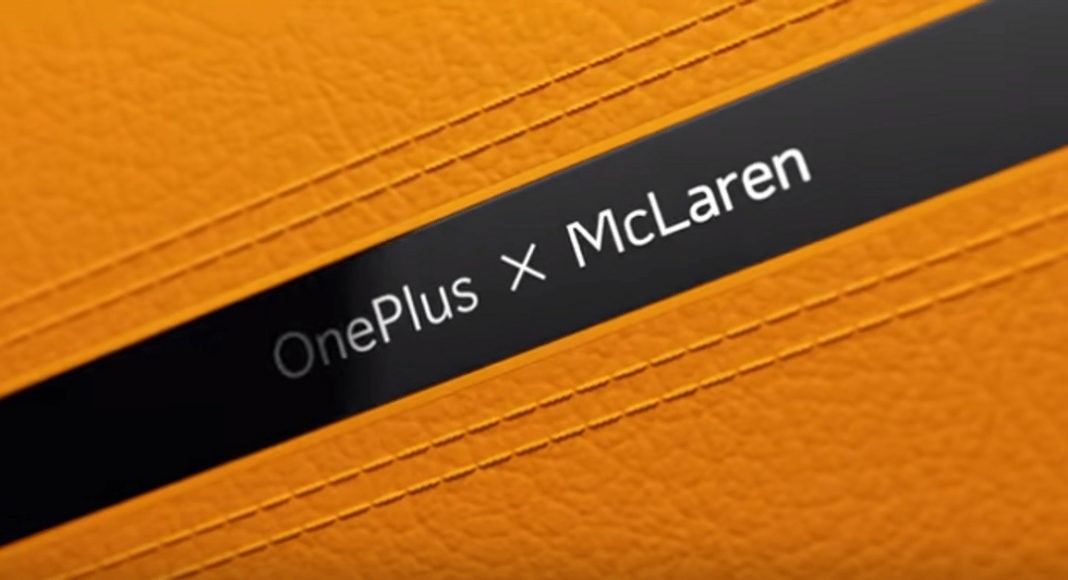 The CES 2020 has seen some very exciting updates so far from top tech giants from around the world. Surely, we couldn’t expect Chinese technology company OnePlus to stay low-key at such a time, especially when it had announced last month that it would be showing off a concept design at the tech show.

The Chinese technology firm has kept its promise and it has showcased a Concept One smartphone that has an electrochromic glass back. We should mention that this device would never be launched. But nevertheless, the technological advances that OnePlus is showing with it are really worth the attention.

The company has said that the electrochromic glass has ‘organic particles’ that can create different colours by reacting to electrical field. If we speak about this particular implementation by OnePlus, when the camera app of the Concept One smartphone is closed, the glass back tints the glass. With this, you cannot figure out that there are three camera lenses underneath it.

When the camera app of Concept One is opened, the glass on the back turns transparent and it reveals the camera sensors so that the user is able to click pictures or record videos.

Moreover, the glass turns from black to clear in just 0.7 seconds, which is quicker than what it takes for the camera app to open up. So, by the time the camera app is open, the glass already goes clear, so the user would never be stopped from clicking pictures.

But the benefits of the glass are not only limited to this cosmetic change. OnePlus has spoken about a more practical purpose for it as well. The company says that they glass provides a built-in polarizing filter for the camera lenses of the Concept One smartphone. So, this is something that a lot of photography enthusiasts would enjoy.

The Chinese smartphone brand has partnered with McLaren for its new Concept One device. In fact, the moment you flip the device over and look at its back panel, this evident as the rear of the handset is covered with a papaya orange leather back and also has black-coloured racing stripe. The camera sensors and the glass are placed on the black line itself.

Keeping the camera setup aside, the Concept One smartphone is basically the same as the OnePlus 7T Pro handset. But nevertherless, we found the concept that OnePlus showcased to be extremely interesting. What do you think about it? Let us know in the comments section below.

Avani Baggahttp://www.gadgetbridge.com
Avani has an immense love for reading, travelling and food, but not necessarily in the same order. Avani almost started pursuing law, but life had other (better) plans for her and she chose to be a writer instead (luckily!) She previously covered technology at Times Internet and wrote about smartphones, mobile apps and tech startups. When she’s not writing, you’ll be able to find her in book stores or catching up on her social life.
Facebook
Twitter
WhatsApp
Linkedin
ReddIt
Email
Previous articleCES 2020: Acer Swift 3 series’ two new laptop models get launched
Next articleCES 2020: A lot of new chipsets launched by key players like Intel and AMD