Compare: Moto G8 Plus Vs Moto G7 Plus

The upgraded version compared with the last version 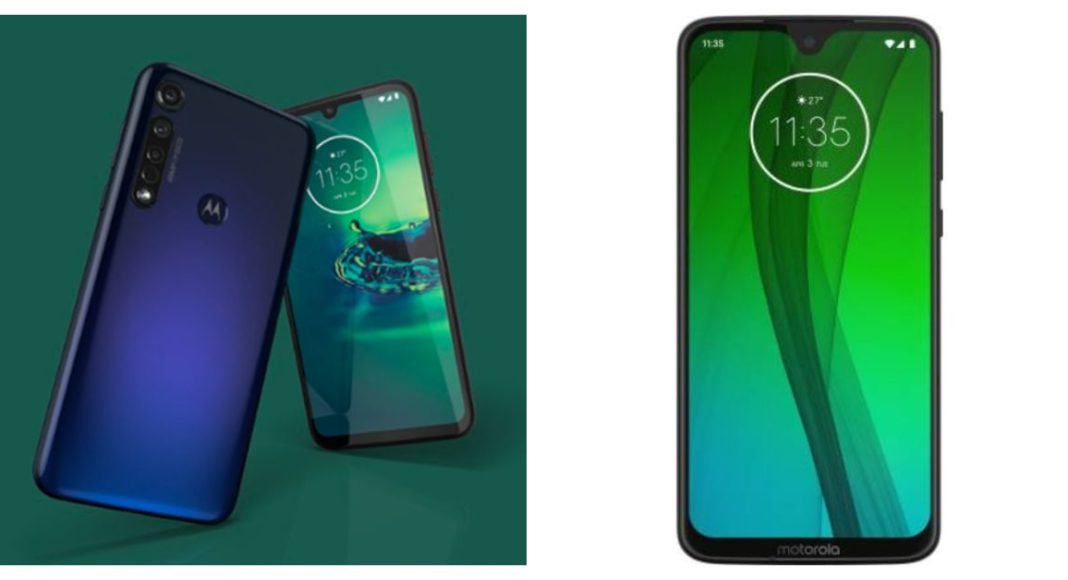 On Thursday at an event held in Brazil, Motorola announced the launch of its brand new smartphone Moto G8 Plus. At the same time, the company also launched the smartphone in India with a price tag of Rs 13,999. The phone packs a triple rear camera set up that includes a 48-megapixel primary camera and a 25-megapixel selfie camera. The newly launched device is the successor of Moto G7 Plus, which was launched by the Lenovo owned company earlier this year. So we put the all-new Moto G8 Plus against Moto G7 Plus to see what all is new.

Moto G7 Plus: 4GB of RAM and 64GB of internal storage

Moto G8 Plus:  Triple rear camera set up that includes a 48-megapixel primary sensor with an f/1.79 aperture, a 16-megapixel wide-angle lens and a 5-megapixel depth sensor.

Speaking of the price the company has introduced Moto G8 Plus at a very affordable price with all the upgraded features and specifications.  The fresh G8 Plus is a better device in all aspects and when compared to launch prices it is much cheaper too.

Komila Singhhttp://www.gadgetbridge.com
Komila is one of the most spirited tech writers at Gadget Bridge. Always up for a new challenge, she is an expert at dissecting technology and getting to its core. She loves to tinker with new mobile phones, tablets and headphones.
Facebook
Twitter
WhatsApp
Linkedin
ReddIt
Email
Previous article
Moto G8 with Snapdragon 665 chipset launched in India: Price and specs details
Next article
Asus ROG Phone 2 accessories now available on Flipkart