Which among the three are the best 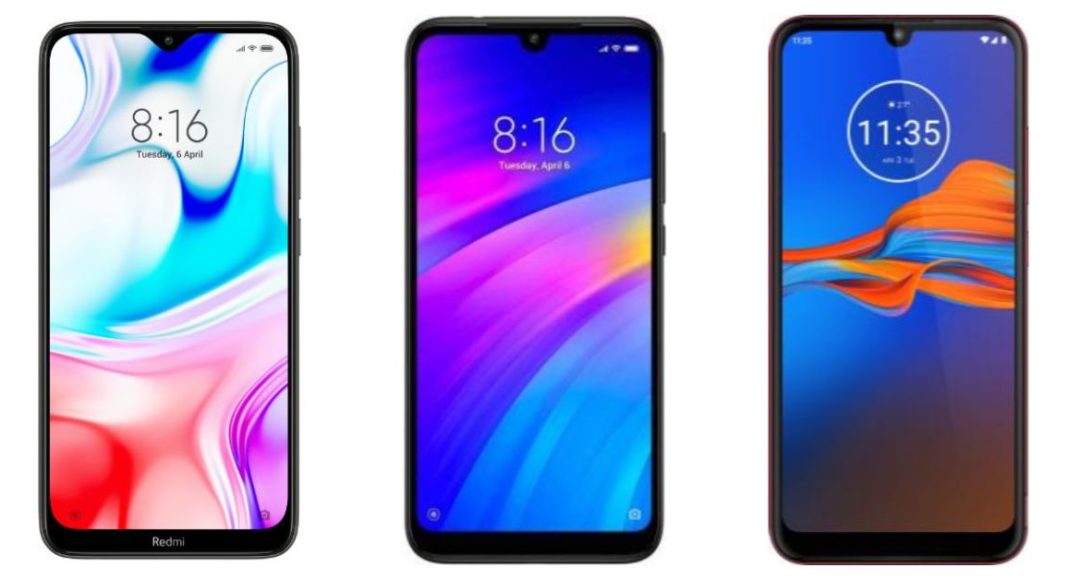 Xiaomi today announced the launch of its new smartphone Redmi 8 in India. The device comes with a dual rear camera set up and a 5,000mAh battery. The newly launched handset has been launched in the budget-friendly segment with an asking price of Rs 7,999. At this price point, the device well competes with Redmi 7 and Motorola E6s. Redmi 7 is the predecessor of the newly launched device. If you are planning to upgrade your old mobile phone, then you should read our Redmi 8 comparison with the other two handsets before you buy a one.

Redmi 8: Dual rear cameras with a 12-megapixel Sony IMX363 main camera sensor with an f/1.8 aperture along with a 2-megapixel depth sensor

Motorola E6S: Dual rear cameras with a 13-megapixel primary sensor with an f/2.0 aperture and a 2-megapixel camera with a depth sensor

Motorola E6S: 8-megapixel selfie camera along with an f/2.0 aperture

Motorola E6S: 4GB of RAM and 64GB of onboard storage

All the smartphones come with the same price tag and will be light on your pocket. If you are looking for a phone with a long-lasting battery, then we would suggest you go for Redmi 8 else you can choose its predecessor. But if you need a phone with better optics also the battery is not an issue then you can opt Motorola E6S.